It may be noted that as per the initial notification issued by the government on 26th June 2017, the provisions of TDS and TCS under GST were put on hold and it was communicated that the same will come into force at a later date.

What is the rate of TDS under GST?

TDS under GST law, is to be deducted at the rate of 1% on payments made to the supplier of taxable goods and/or services, where the total value of such supply, under an individual contract, exceeds INR 2,50,000. However, it is to be noted that no tax deduction is required where the location of supplier and place of supply is different from the State where the recipient is registered.

What is the value of supply on which TDS shall be deducted under GST?

For the purpose of tax deducted at source under GST, the value of supply is to be taken as the amount excluding the tax indicated in the invoice. This means TDS shall not be deducted on the CGST, SGST/UTGST or IGST component of the invoice.

Who needs to deduct TDS under GST?

As per the GST law, the following people/entities need to deduct TDS:

How to get registered as a TDS Deductor under GST?

The registration application of the applicant will then be processed and approved by the relevant tax officer, post which the registration certificate containing the number, will be issued.

What rules do TDS deductors need to follow under GST?

How can the deductee claim benefit of TDS under GST?

In case the amount is not claimed by deductee

Refund of the erroneous excess TDS deducted is possible to the deductor, subject to the refund provisions and procedure of the Act.

What is the rate of TCS under GST?

Any dealer / trader selling goods or services online will get the payment after deduction of 2% TCS.

Who needs to deduct TCS under GST?

Under GST, the main TCS deductors are the e-commerce aggregators, who are made responsible for deducting and depositing TCS at the rate of 2% from each of the transaction.

What rules do TCS deductors need to follow under GST?

How can the Supplier claim benefit of TCS under GST?

Who is liable to pay the additional output TCS under GST in case of discrepancy?

The details of the supplies, including the value of supplies, submitted by every operator in the statements will be matched with the details of supplies submitted by all such suppliers in their returns. If there is any discrepancy in the value of supplies, the same would be communicated to both of them. If such discrepancy in value is not rectified within the given time, then such amount would be added to the output tax liability of such a suppler. The supplier will have to pay the differential amount of output tax along with interest. 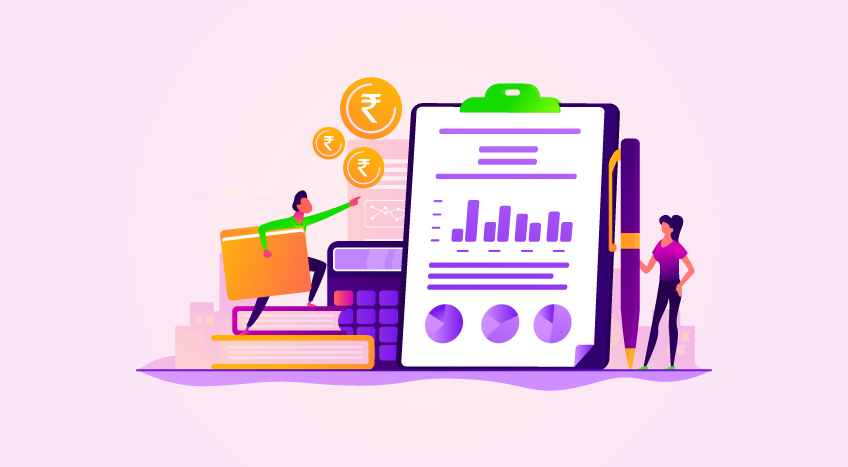 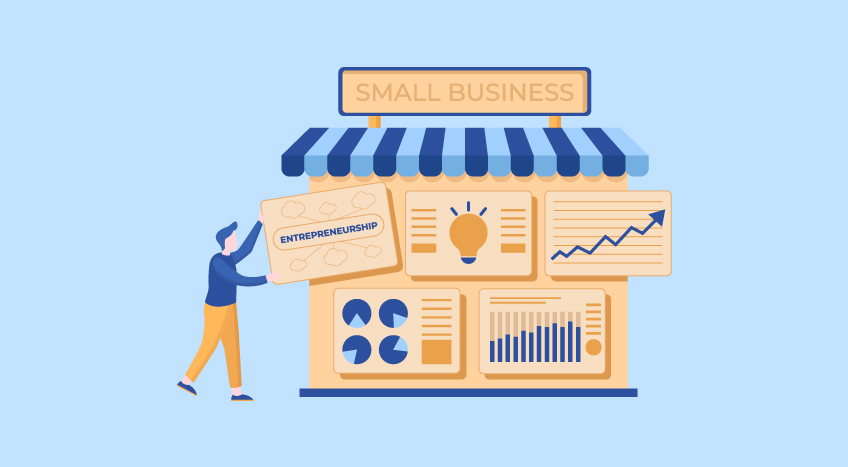 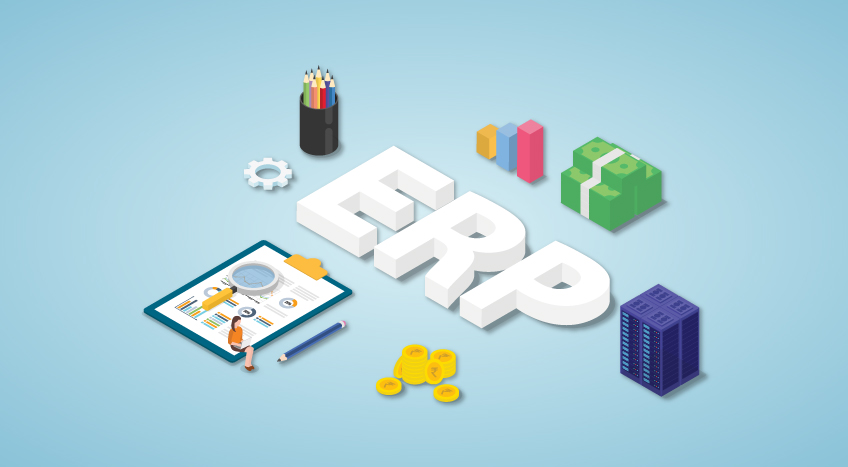 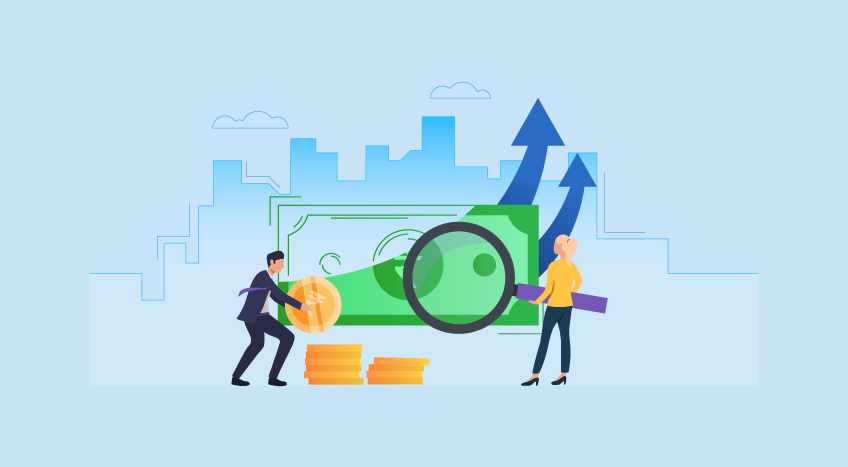 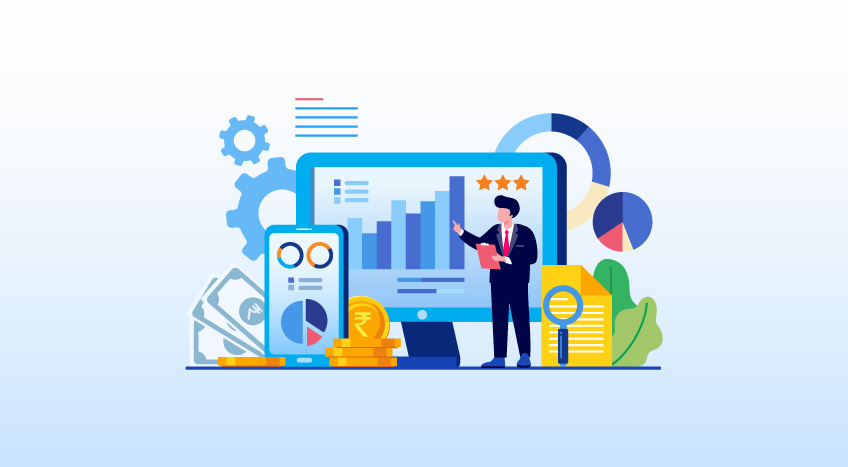 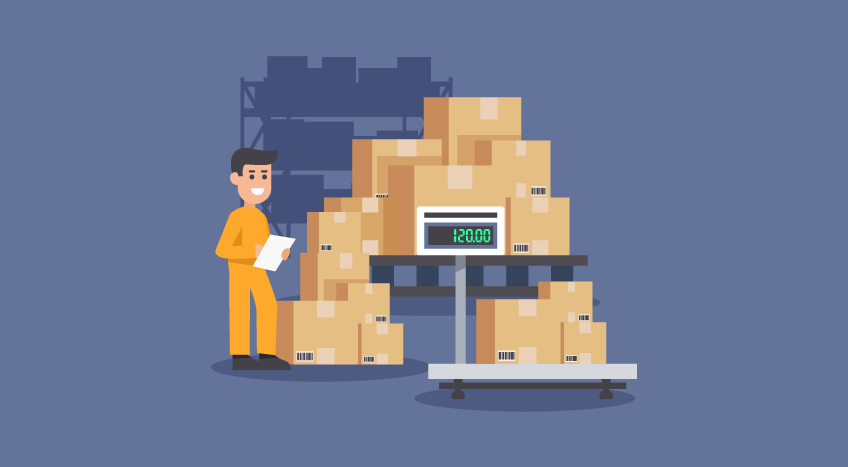