Introduction to TDS in GST

Tax deducted at source introduced in GST is a mechanism to track the transaction of supply of goods and/or services by making the recipient of such supply to deduct a small percentage of amount to be paid to the supplier of such goods and/or services and deposit the same with the government.

The supplier in such cases takes into account the amount so deducted and makes the balance payment of tax to the government.

When and Who is Liable to Deduct TDS Under GST

Note: Taxable value is the value prior to tax computation or the value on which tax is proposed to be calculated.

The deductors of tax at source can be one or more of the following:

The provisions laid in the act reads a rate of 2%, which would be required to be deducted and deposited from the payments made or credited to the supplier of taxable goods and services as may be notified by the Central or State Governments on the recommendation of GST Council.

TDS Under GST With Example

A better understanding of TDS provisions under GST could be claimed from the example given below : 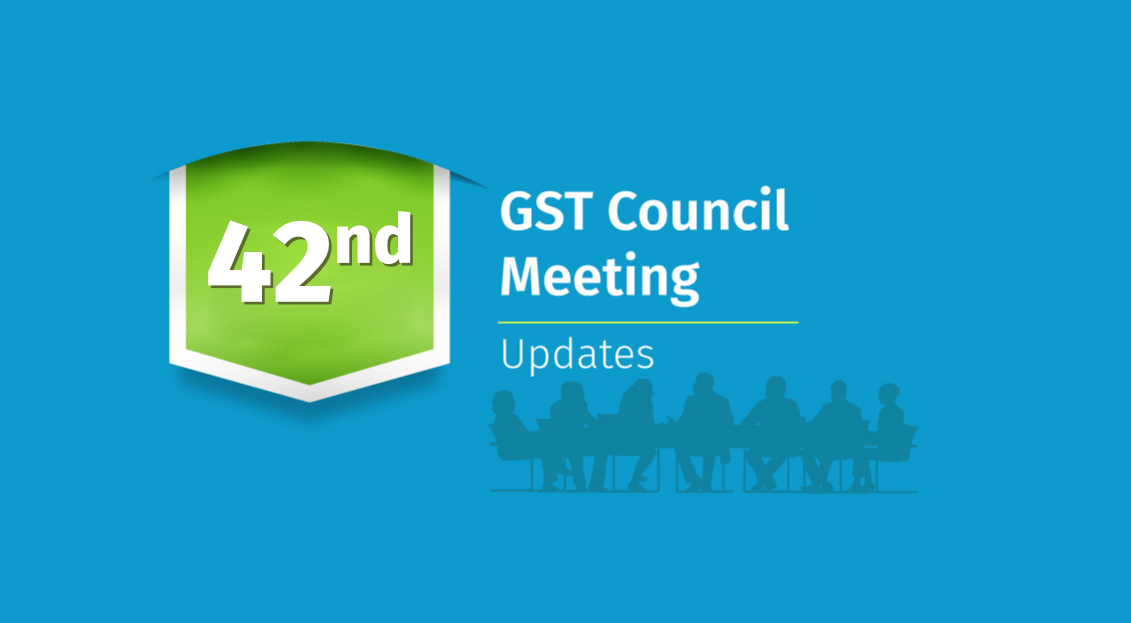