One of the fundamental accounting assumptions associated with the preparation and presentation of financial statements is the accrual basis of accounting. The following are three accounting foundations that are used by the business.

What is Accrual Basis of Accounting

The word “Accrual” can be explained as revenue and cost are accrued i.e., they are recognized as earned or incurred (irrespective of whether money is received or paid) and entered in the books of accounts for the period to which they relate.

The procedure of recording transactions by which revenue, cost, assets and liabilities are reflected in the accounts for the period to which they accrue. This includes considerations relating to deferrals, allocations, depreciation and amortization. This basis of accounting is also referred to as ‘Mercantile Basis of Accounting’.

How Does Accrual Basis of Accounting Works?

Accrual basis of accounting tries to record the financial effects of the transactions, events, and circumstances of an enterprise in the period in which they occur rather than recording them in the time period in which cash is received or paid by the enterprise.

The accrual basis of accounting recognizes that buying, producing, selling and other economic events that affect the enterprise’s performance often do not coincide with the cash receipts and payments for the given period. The motive behind following the accrual basis of accounting is to relate the accomplishments (measured in the form of revenue ) and the efforts (measured in terms of cost ) so that reported income ( net of expenses ) measures an enterprise’s performance during a period instead of merely listing its cash receipts and payments.

It also recognizes the assets, liabilities, revenue and accrued expenses for the amounts received or paid in cash in the past, and amounts expected to be paid or received in cash in the future.

Features of Accrual Basis of Accounting

The essential features of the accrual basis of accounting are:

What is Accrued Expenses

Accrued expenses refer to an expense related to the business operation which is recognized in the books of the accounts before it is paid, and these expenses are recorded in the books for the period they are actually incurred.

Under accounting by the accrual basis, the costs are matched either against revenues or against the relevant time period in order to determine the net income. All those costs which are not charged against the income of the period are carried forward. If any accrued expense has lost its utility or its power to generate revenue in the future, it is written off as an expense or a loss.

Under the accrual basis of accounting, the expenses are recognized by following the approaches explained below:

Costs which are directly linked with the revenue recognized during the relevant period (in respect of which the money has been paid or not) are considered as expenses and are charged to income for the period.

Identification with a Time Period

Unlike some costs which have a direct connection with the revenue for the period, in most cases, the relationship is so indirect that it is impractical to attempt to establish its revenue relationship. These costs are regarded as ‘period costs’ and are considered as an expense in the relevant accounting period. Salaries, telephone, travelling charges, depreciation on office building etc. are some of the examples which are identified using this approach.

Following are the treatment of accrued expenses by applying the above approach.

Examples of Accrual Basis of Accounting and Accrued Expenses

Rules used for example 2 and 3 are of matching costs with revenue and relevancy of time period. Here, costs are matched either against revenues so recognized or against the relevant time period to determine periodic income. This is explained in detail in the accrued expenses recognition rules section.

Differences Between Accrual Basis of Accounting and Cash Accounting

The difference between accrual accounting and cash-based accounting is in the timing of recognition of revenues, expenses, gains and losses.

Receipts of cash in a period may largely reflect the effects of enterprise activity in the earlier periods, while many of the cash outlays may relate to activities and efforts expected in future periods. Thus, an account showing cash receipts and cash outlay of an enterprise cannot indicate cash received vs the investment and also to what extent an enterprise is successful. On the other hand, the accrual basis of accounting gives you the complete and accurate view of expenses, income, liabilities etc. and help you measure the business in terms of profitability and financial position. 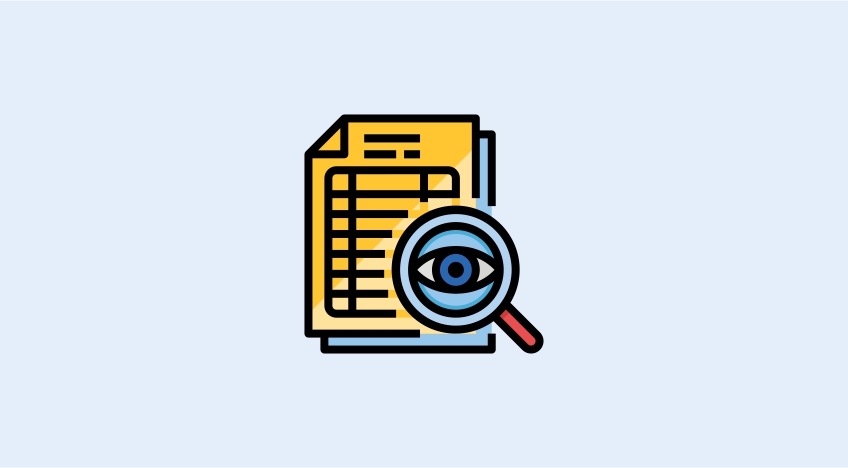 Why do We Need an Audit Trail for Businesses? 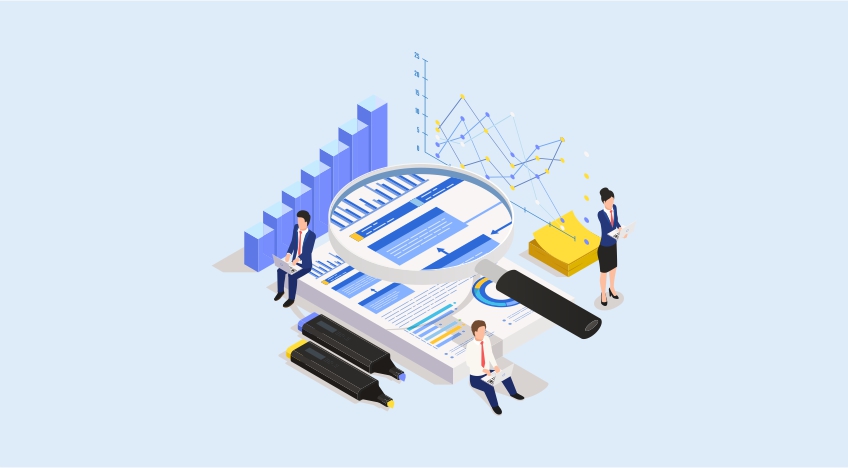 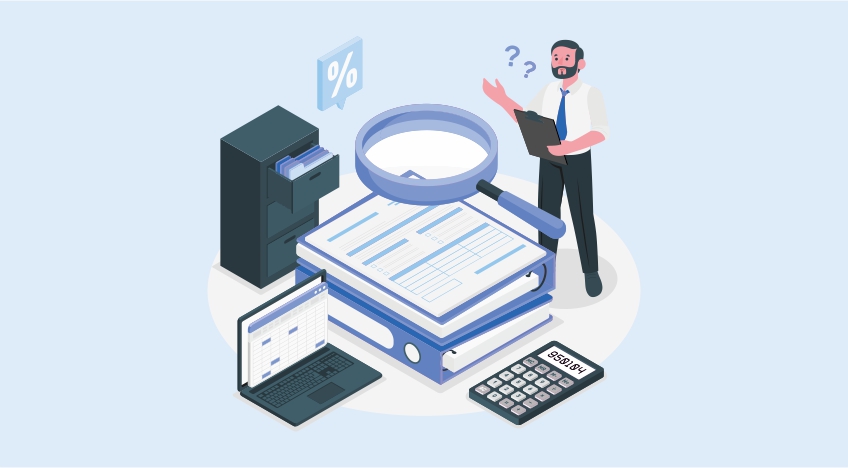 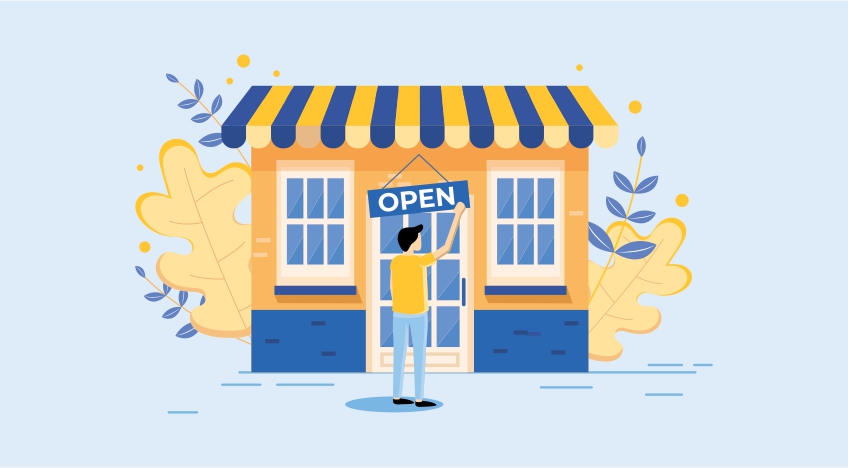 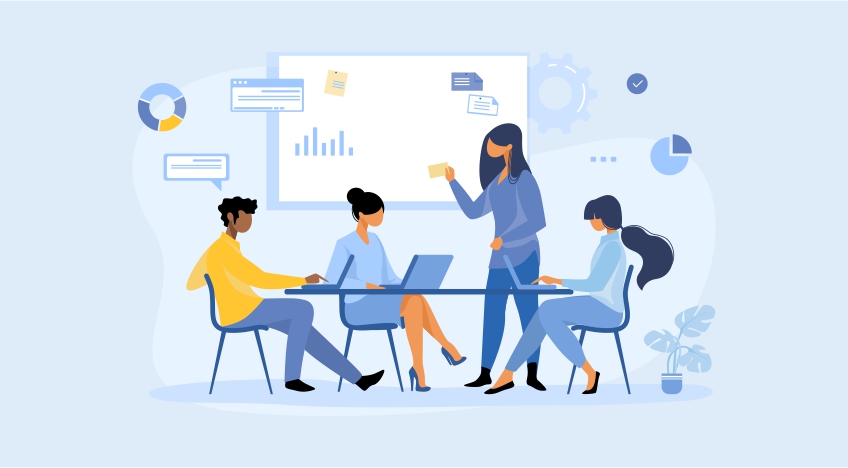 How to Write a Business Plan That Outlines Your Goals, Secures Funding, and Beyond 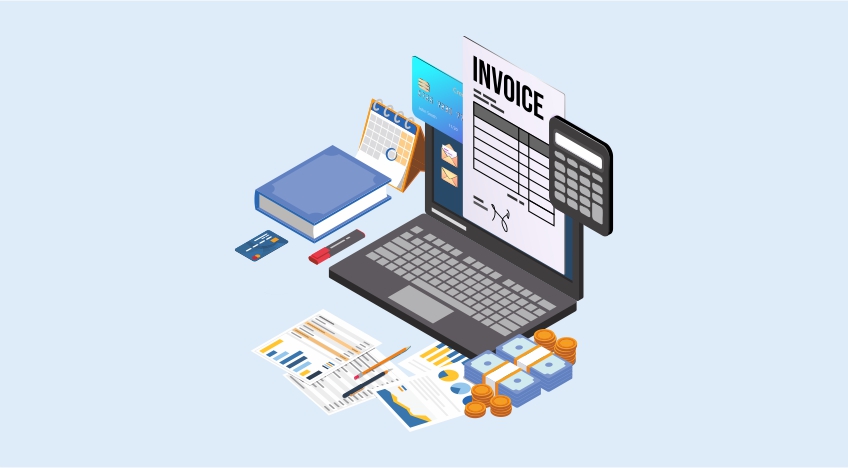 Tips for Choosing the Best Billing and Invoice Software