Under GST, the place of supply determines the tax to be charged on a supply. Based on whether the supply is of goods or services, specific rules have been laid down to determine the place of supply. However, there have been ample cases, where there has been wrong GST charged against a particular supply, and has been consequently paid to the Government.

The scenario of wrong GST paid, can happen in two cases:

In this case, a supplier considers a supply to be intrastate and hence, collects CGST + SGST/UTGST, whereas the right tax to be charged is IGST. This may happen mostly in the case of bill-to-ship-to supplies, where the place of the supply will be the location of the person who directs the goods to be delivered to another person, and not the location of the person who is actually receiving the goods. Thus, such a scenario, may be confusing, and may lead to a case of wrong GST paid.

In this case, a supplier considers a supply to be interstate and hence, collects IGST. However, the right tax to be collected is CGST + SGST/UTGST. This may happen mostly in the case of services which are related to immovable properties. In such cases, the place of supply is the location of the immovable property, and not the location of the recipient of the service. Thus, such a scenario, maybe be confusing, and may lead to a case of wrong GST paid.

Steps to rectify the wrong GST paid for a supply

The following are the steps to be taken to rectify the wrong GST charged for a supply:

In conclusion, when a business deposits the wrong tax or wrong GST on a particular supply, one has to first deposit the correct tax or GST, and then, later apply for a refund of the incorrect tax or GST paid. Similar to wrong GST paid, there could also be a case of wrong GST number, which is issued in the invoices, which can also be cross-checked, verified and rectified while filing returns on the GST portal. Hence, it is ideal for all businesses across the country to ensure that the correct tax or GST is paid on a supply to avoid unnecessary blockage of working capital. 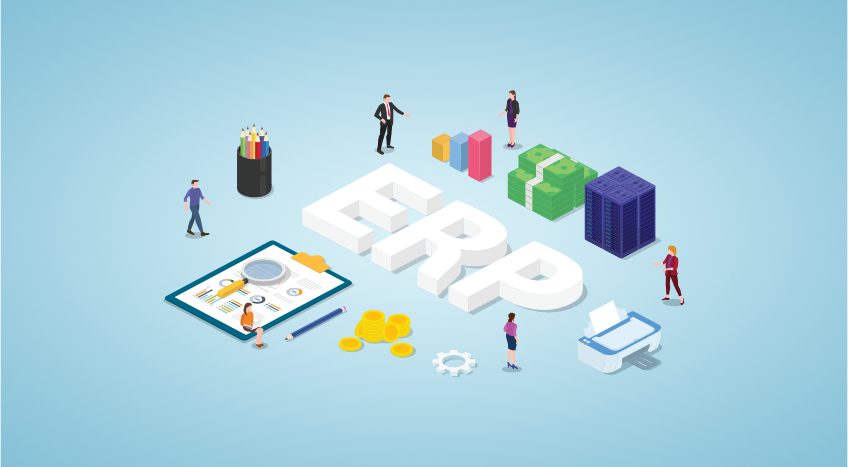 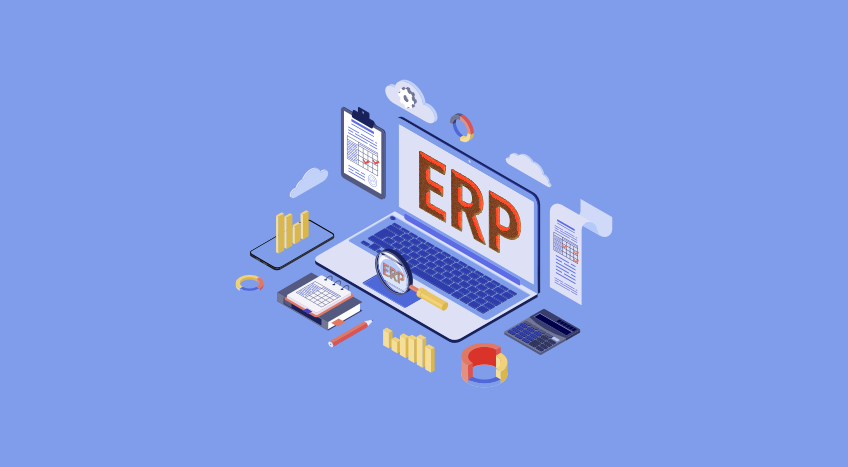 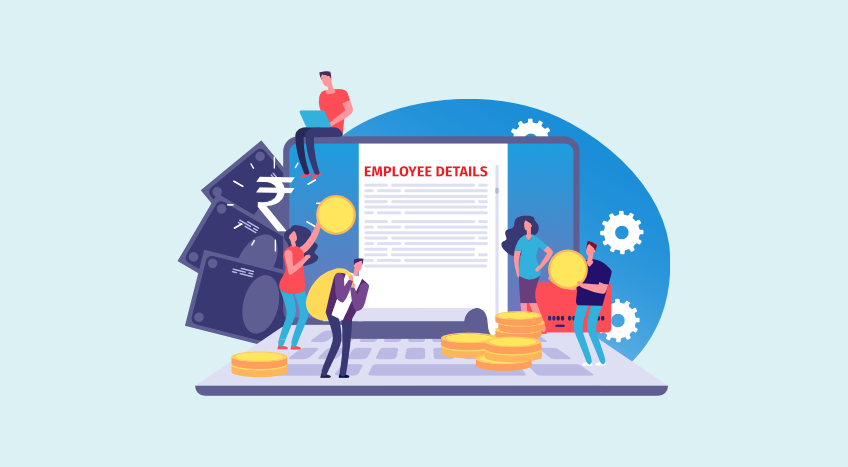 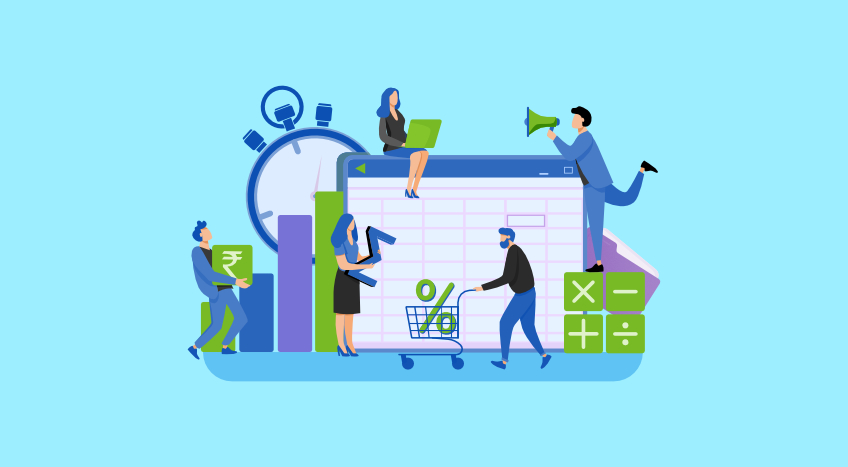 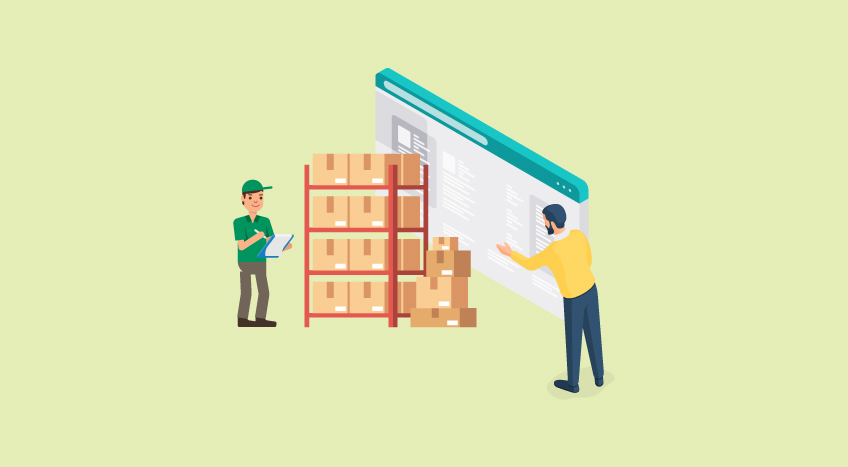