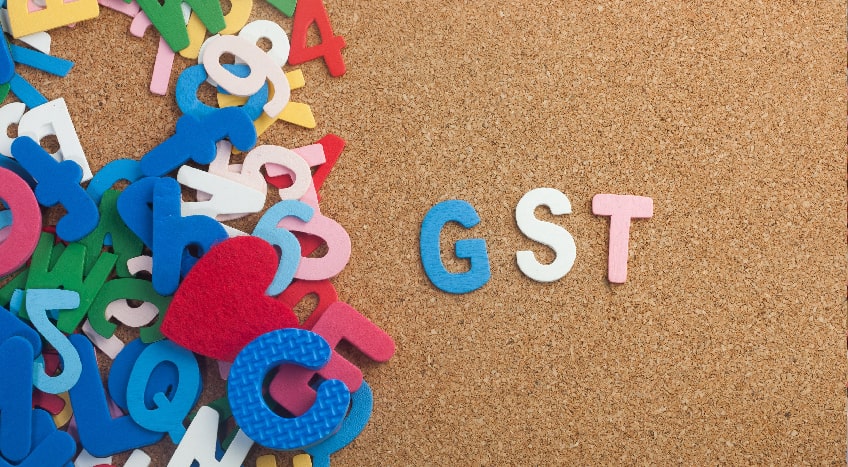 As we all know, the Goods & Service Tax (GST) is payable on self-assessment basis i.e. assessee himself has to determine its tax liability.

If the determination of assessee goes wrong i.e. assessee has short paid any taxes or not paid any taxes or has wrong availed and utilized any input tax credit or has erroneously been refunded, then, under such circumstances, demand would be raised by the GST officials by way of issuing GST notices - to be called as Show cause notices under taxation parlance.

What is a show cause GST notice?

When does a GST notice served on a tax payer?

GST notice shall be served on a tax payer depending upon the motivation of the tax payer in evading taxes.

The proper officer (i.e., GST authorities) will serve a show cause GST notice on the taxpayer. The tax payer will then be required to pay the amount due, along with interest and penalty.

Handling a GST notice: The points stated below are important to note while handling show cause GST notices:

It is felt that the above points if borne in mind by the assessees and service providers shall help them in appropriately replying to the show cause notice issued by the Department.

Note 2: Supporting documents, if any, may be uploaded in PDF format.

Conclusion: How Tally.ERP 9 provides you assistance with relation to show causes notices. No, it doesn’t have provisions for replying to a show cause notice but with Tally, you can file GST returns before due date effectively and efficiently.

Tally.ERP 9 validates maximum information to be filed in the returns like GSTIN, HSN code, tax rates and its calculation, the applicability of a type of supply i.e intra-state and inter-state etc. It helps taxpayers in preparing GSTR 1 i.e. outward supplies return and reconcile it with GSTR 3B so that tax liability shown in GSTR 3B matches with the final return for outward supplies. (GSTR 1) 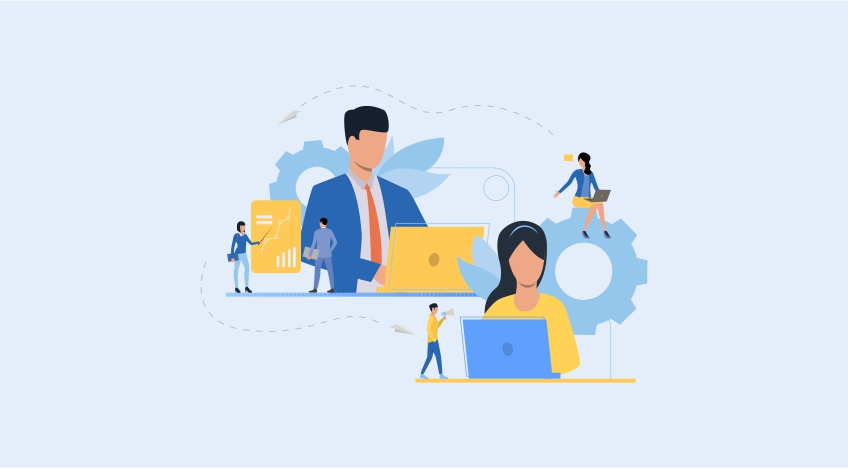 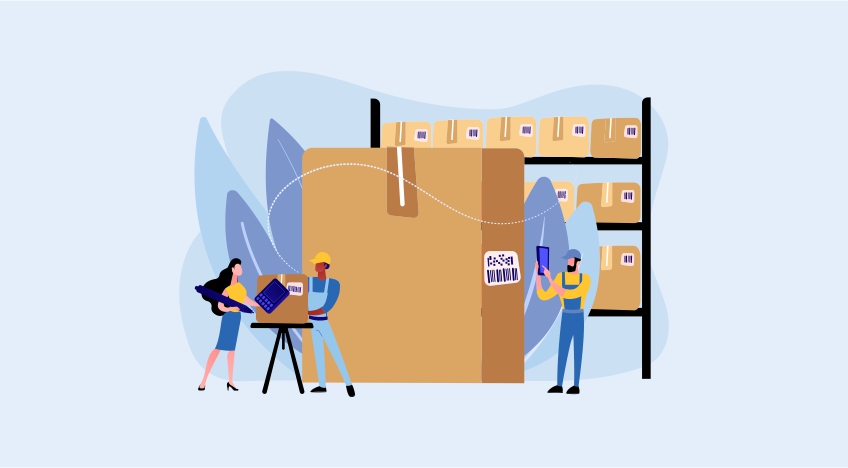 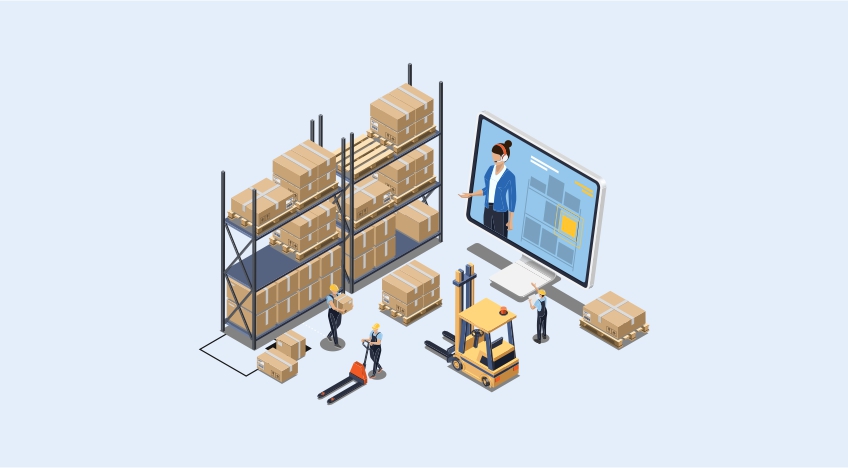 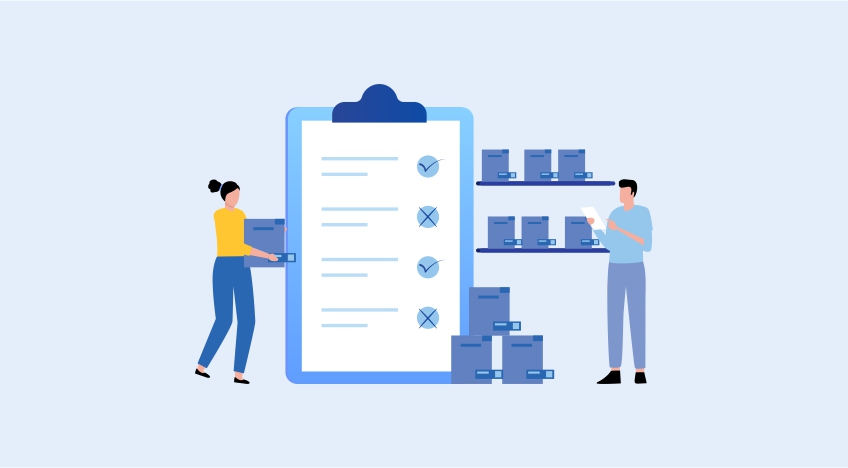