Under the New GST Return System, there will be one main return called the FORM GST RET-1 and two annexures i.e. FORM GST ANX-1 and FORM GST ANX-2. The return will have to be filed on a monthly basis, except for small taxpayers (taxpayers with a turnover up to Rs 5 crore) who can opt for the quarterly filing of returns.

FORM GST ANX-2 is an annexure to the main return FORM GST RET-1, and will have all the details of inward supplies, for the recipient of supplies to take action by either accepting or rejecting these documents, or marking them as pending, for action to be taken later. If the recipient accepts these documents, it means that the supplies reported in such documents by the suppliers in FORM GST ANX-1 are correct.

What are the contents of FORM GST ANX-2?

GSTIN: A taxpayer needs to input the GSTIN.

Basis details: Basic details such as trade name, legal name, etc. will be auto-populated on the basis of the GSTIN.

What is the format of FORM GST ANX-2? 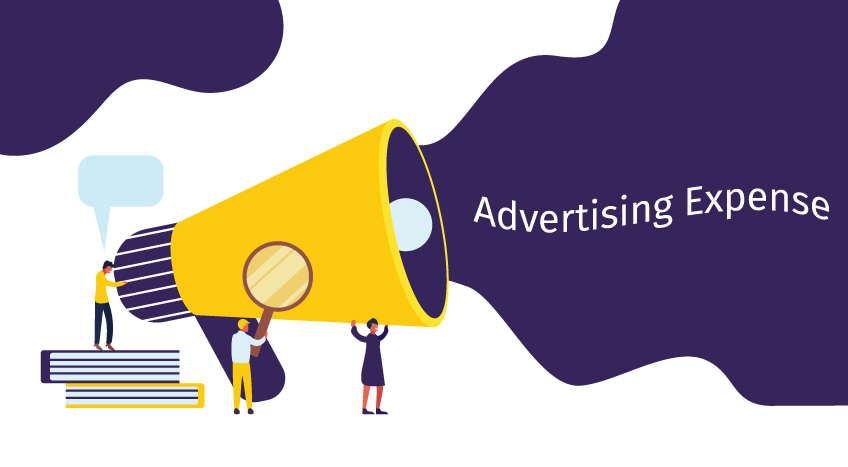