Difference between VAT and GST

Goods and Service Tax India is a reality today and it has brought the Indian taxation system under its unique ideology ‘one nation, one tax’.

The rise of GST has subsumed all the indirect taxes in India, including Value Added Tax (VAT), Service tax, Excise duty, and Octroi. These various forms of indirect taxes and VAT were levied on each step of value addition of the product, thus creating a cascading effect.

The game of GST was introduced to bring down unwanted inflation in the economy. Both these taxes are levied on the value of sale or supply of goods. But still, there are lots of differences between VAT and GST India.

Singular Study to Understand the Difference Between VAT and GST

What is the Main Difference Between VAT and GST

Are VAT and GST the Same?

Though going by the words of many eminent economists, VAT and GST are just two names for one tax, but on evaluating minutely, one observes the contrast clearly. Let us take an example and arrive at a conclusion whether VAT and GST are really the same.

Let us now compute using the following information at hand and arrive at the GST vs. VAT calculation to understand the difference between VAT and GST 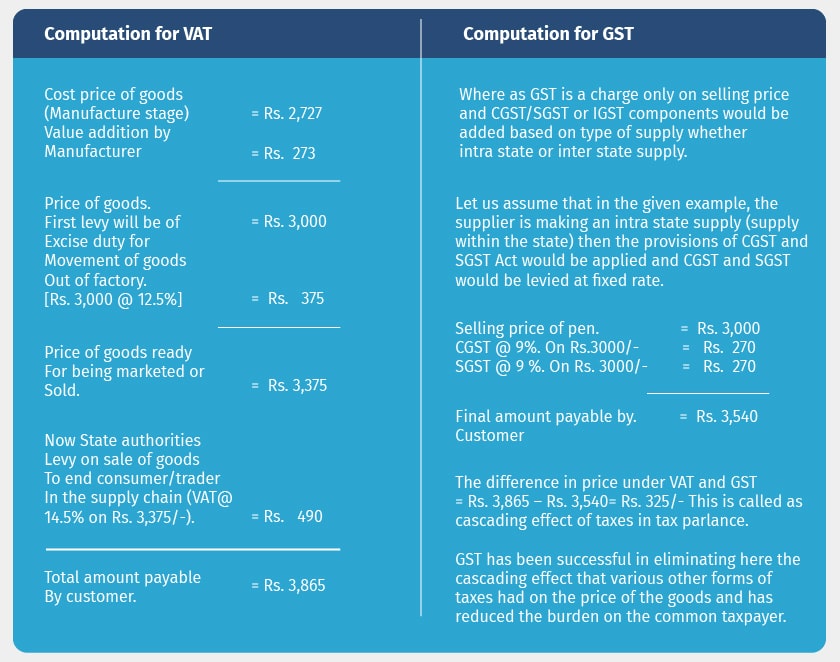 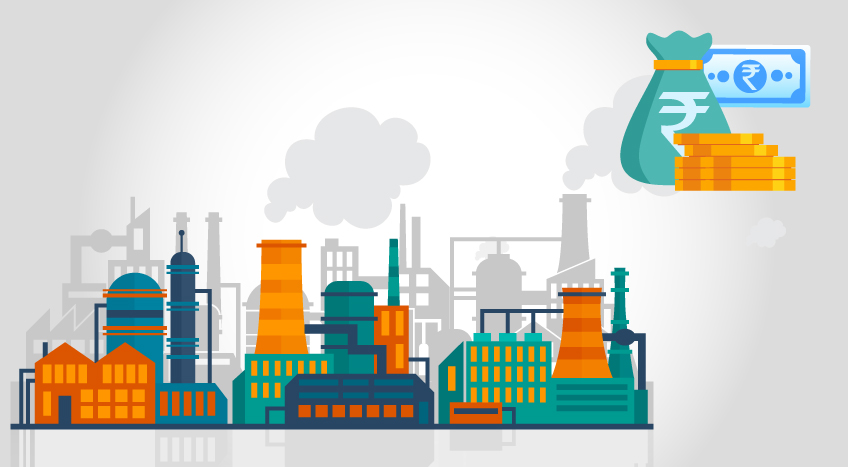