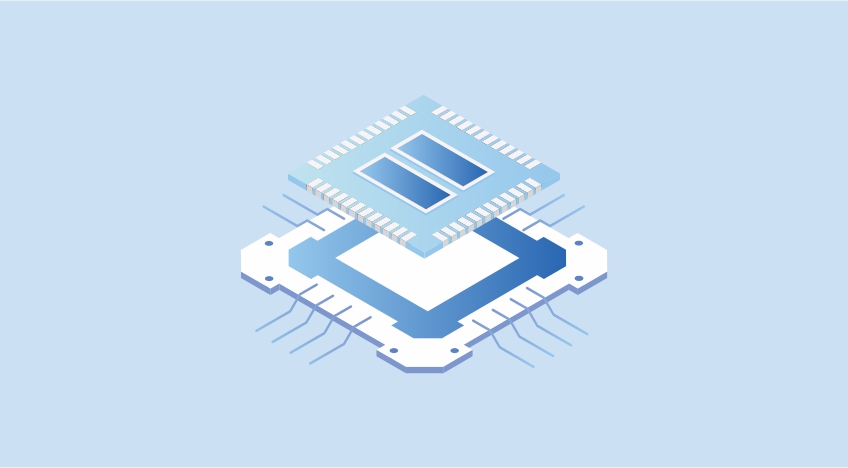 The bits of operating system and processor tells you the amount of information which can be processed by your CPU whenever it operates. The more data that can be processed at any one time, the faster the system can perform. In simple words, more the number of calculations per second that can be performed, can increase the processing power, and help your computer to run faster

Now, applying this logic, the major difference between 32-bit processors and 64-bit processors is the number of calculations per second they can perform, which affects the speed at which they can complete tasks.

64 bit operating system is not something new. All the systems of today use 64 bit processor and that has been the norm since 2003.  Choosing a 64 bit system gives you:

Let’s understand of some these in detailed.

32-bit operating systems can address a maximum of 4 GB of RAM. In another way, even if your computer has more than 4 GB RAM, let’ say 8 GB, a 32-bit system can only access up to 4GB. Rest is inaccessible.

In simple words, a 64 bit computer with a 64 bit processor can access more than 4 GB of RAM. If a computer has 8 GB of RAM, 64-bit compute can make full use of available resource.

The 64 bit operating system can make full use of available system resources as compared to 32 bit system. To simplify, installing more RAM on a system with a 32-bit OS doesn't have much impact on performance. However, upgrade that system with excess RAM to the 64-bit version of Windows, and you'll notice a difference.

Using 64 bit operating system with 64 bit processer, the system can perform an increased number of calculations per second. As a result, it increases the processing power and makes a computer run faster. This is limited in case of 32 bit operating system.

You can multi-task, switch between various application etc. seamlessly without hanging issues that you may encounter in 32 bit operating system.

Today, more number software’s are written to fully leverage the benefit of 64 bit operating system. If you are using 64 bit operating system and install software of 64 bit, you can up-front notice the increase in performance. This becomes even more critical when you are performing a huge operation that requires system to access more memory.

Increase in software performance leads results in an increase in overall efficiency.

Does Tally support 32 bit or only 64 bit operating system?

We, at Tally, always believe in the power of technology to make business owners efficient. With that focus and to leverage on the benefits that come with 64 bit operating system, our latest release “TallyPrime, will now only supports Windows 7 or later 64 bit OS with 64 bit processor. Know more on recommended system configuration here.

How to check if you are using 32 bit or 64 bit operating system?

If you are not sure whether you are using 32 bit or 64 bit operating system, follow the steps below to find out if it is 32 or 64 bit. 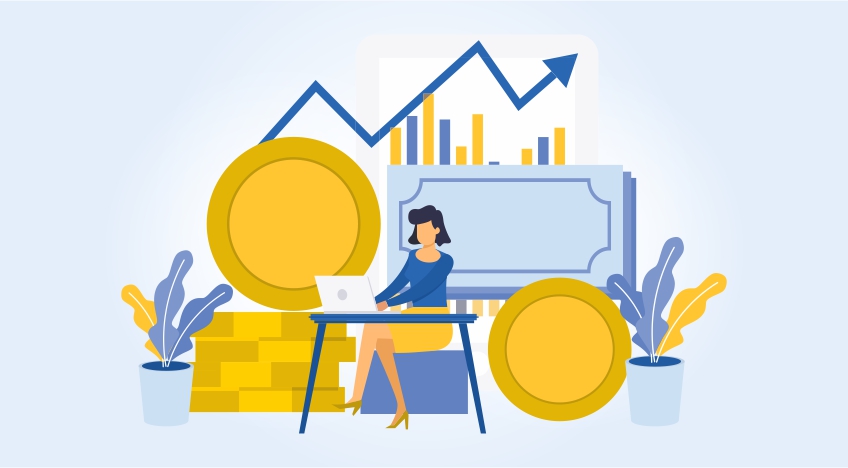 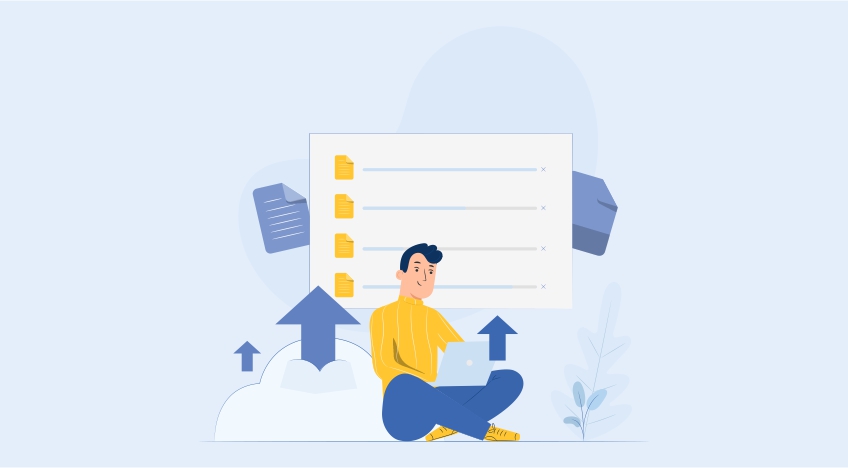 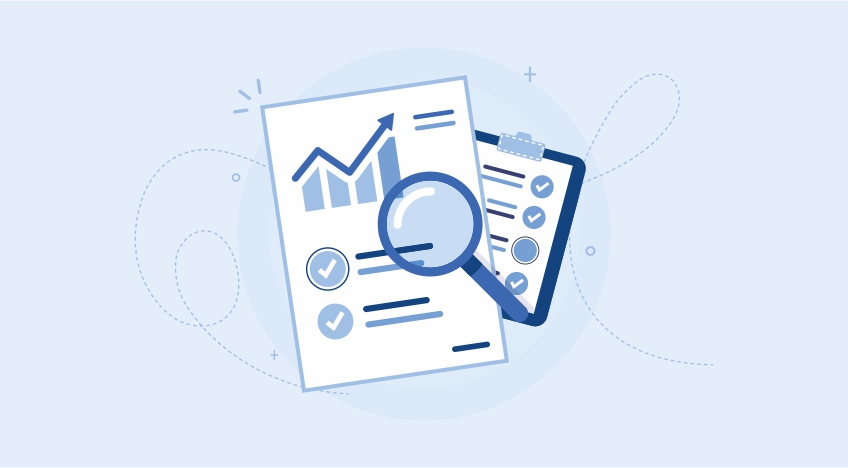 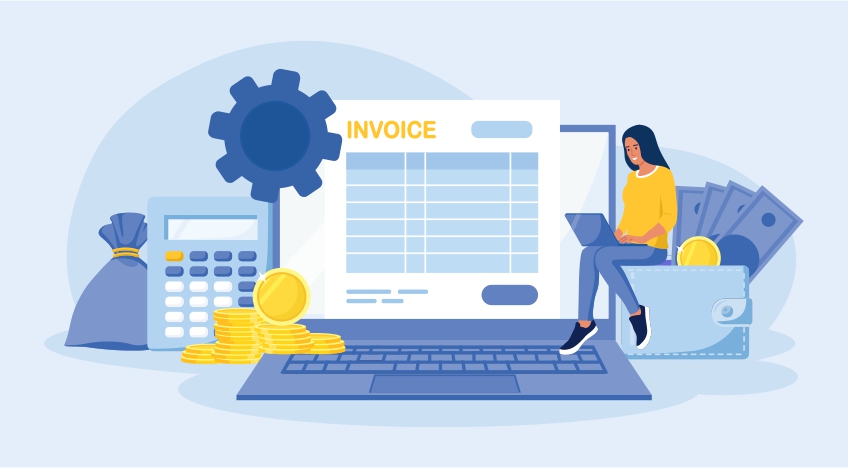