Home GST Matching of purchases with GSTR 3B

Matching of purchases with GSTR 3B

What if any invoice gets missed in GSTR 3B?

There is a high probability that an invoice may be failed to be recorded while filing GSTR 3B return as it is just a summary return and not invoice level return. Then in this case, if any amount in respect of any invoice is missed while filing GSTR 3B say for the month of July, then the taxpayers have the option to further furnish the detail of the outward supplies at the time of filing GSTR 1 of the subsequent month. Similarly, ITC can be claimed in next month’s GSTR-3B.

Although one say that such discrepancy will eventually get highlighted by itself as currently a summary data is being provided and there are good chances to miss any invoice, on the other face of it there also lies a fact that in GSTR 1, invoice level data will be furnished and there will be rare chances of any line item getting missed.

What if supplier does not pay GST

The question here arises about the availability of input tax credit wherein the supplier does not pay the GST collected from the recipient of goods and or services.

Well the answers lie in the provisions provided under GST Act which clearly says that linking the event of tax payment by a supplier, to the availability of input credit to the buyer and not just the availability of a ‘matched genuine invoice’ is a wrong interpretation of the law.

Under normal business circumstances, a transaction gets completed when the goods or services are delivered, invoices received, and the payments made against them. An indirect tax regime requires the supplier to act as an agent of the Government to charge the tax on the invoice, collect it, and remit it. In a value-added tax regime (like GST), the buyer avails the input credit of the tax thus paid on the invoice, which has been paid to the supplier in good faith as per the directions of law.

To prevent fraudulent claims, either of non-existent invoices or for amounts which are not as per the original invoice, the concept of invoice matching under GST has been introduced in the system. Therefore, even if the supplier does not pay the tax collected from the recipient of goods and or services, it does not bar the recipient from availing the input tax credit.

What if any invoice gets missed in GSTR 1?

As of today, there is no provision under GST law for adding missing invoices in GSTR 1. Such invoices should be reported in the subsequent month’s GSTR-1.

Process of matching purchases with GSTR 3B

The first step in matching purchase invoices with the GSTR 3B return filed is to compare the purchases available in your books with respect to GSTR 2A (available on GST portal) of the respective return period.

And the next step in this process is to identify the differences by manually matching each purchase invoice or identifying the invoices that are not available on GST portal or in the books.

The final step in this process is to act against such mismatches:

Resulting on account of mismatch in invoice issued and uploaded in GSTR 1 by supplier: The recipient has to contact the concerned supplier and ask them to upload the respective invoice in his latest GSTR 1 return which has not been filled yet by using the tile “Amendment B2B invoices”.

For invoices failed to be uploaded by the supplier in his GSTR 1 return: The recipient communicates such information to supplier and asks him to upload in the subsequent month's returns. 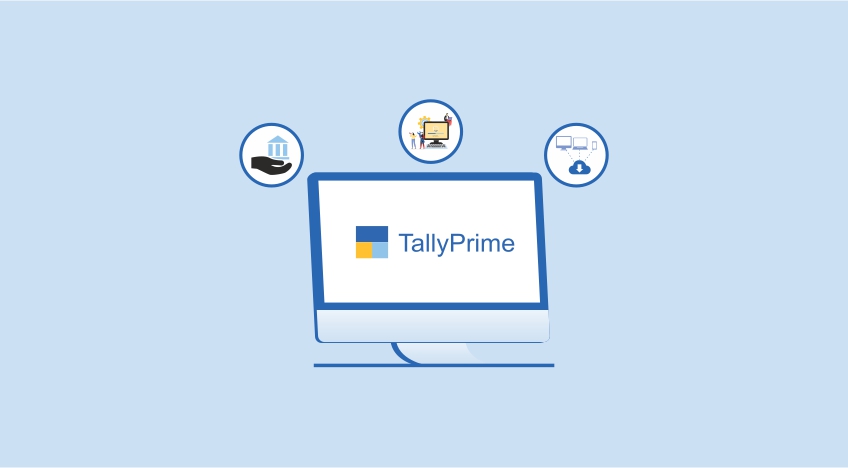 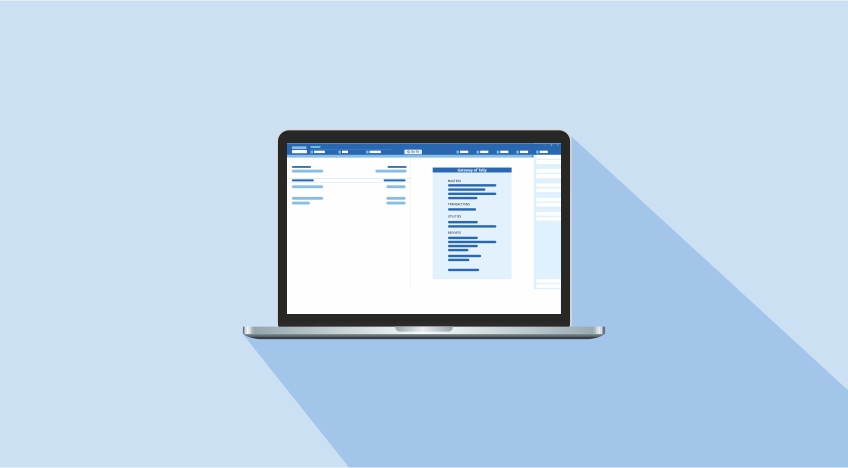 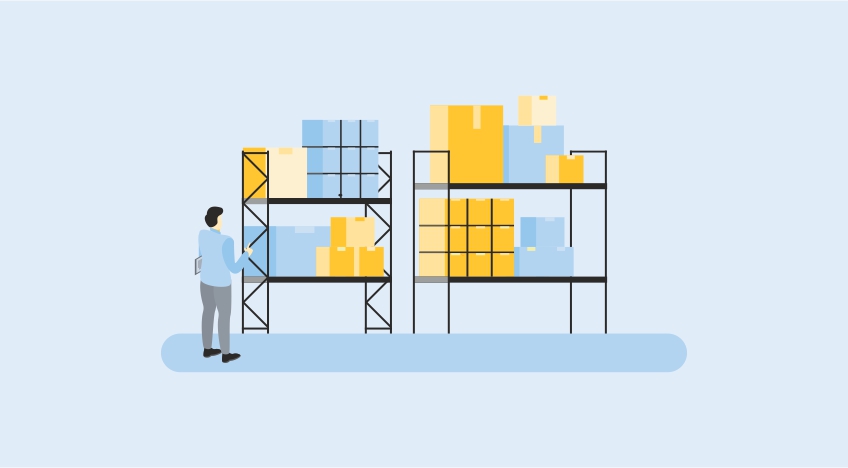 What is Inventory Management Process? 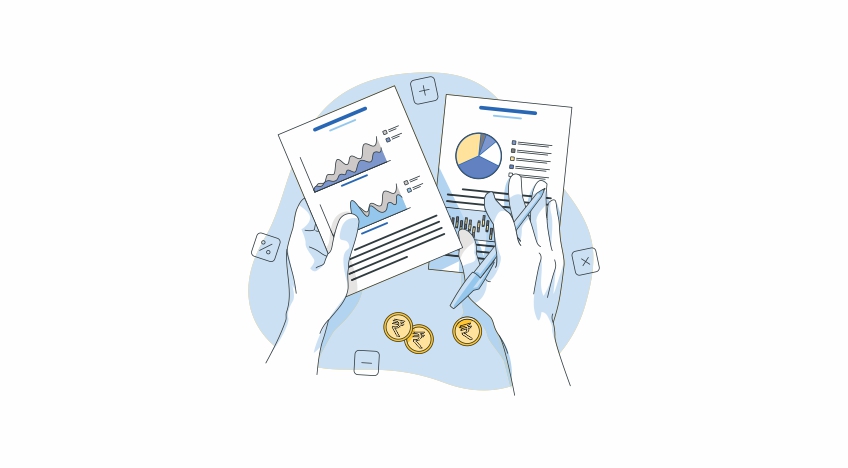 What are the Different Types of Financial Ratios? 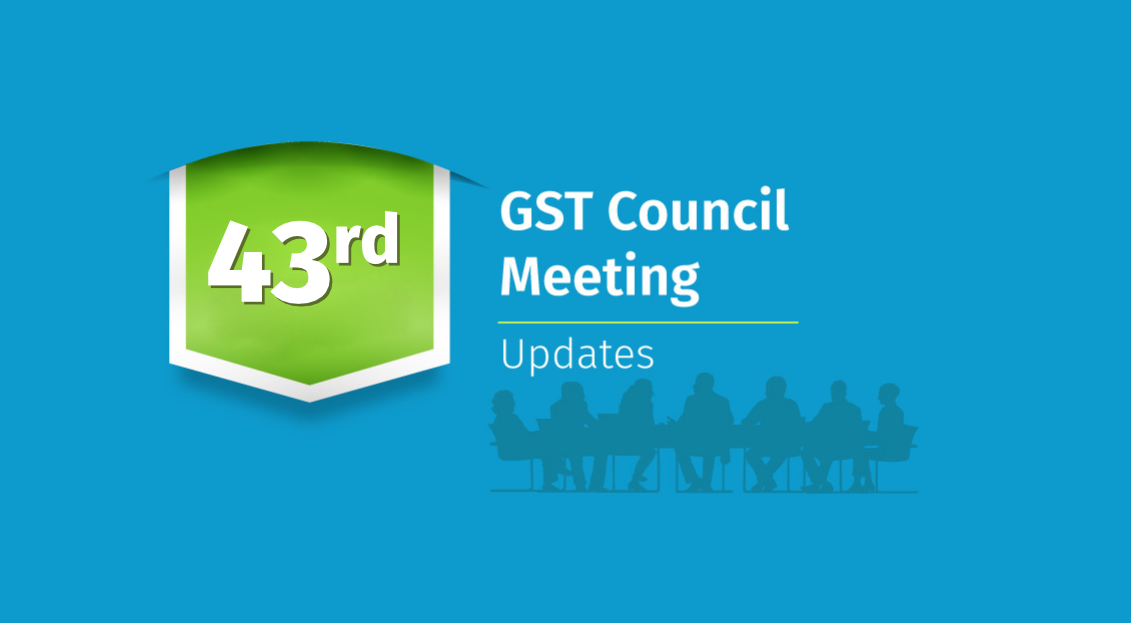