Home GST GST Codes: What are the SAC and HSN Code List?

GST Codes: What are the SAC and HSN Code List?

HSN Codes and SAC Codes are standards when it comes to classifying goods and services. In GST, the importance of the same as increased, in order to be clear about the taxes which are levied.

What is HSN Code?

HSN stands for Harmonized System of Nomenclature . It is an international classification system of commodities, which has been developed by the World Customs Organization (WCO). The WCO is an organization of 181 members, most of whom are developing countries, responsible for managing more than 98 percent of world trade. HSN aims to standardize the classification of merchandises under sections, chapters, headings and sub-headings – which results in a 6-digit code for each commodity. In a world divided by languages, HSN brings in a standard code, which ensures that commodities of similar nature are classified properly.

India has been a member of the WCO since 1971 and has been using HSN codes since 1986 to classify the commodities for customs and central excise. Later, 2 more digits were added for better differentiation at customs and excise, which resulted in the 8-digit code, in use today.

What is SAC Code?

SAC stands for Services Accounting Code – which is a unified code for recognition, measurement and taxation of services. SAC has been in existence from the previous regime itself, and have been defined for each type of service by the government for the proper levy of Service Tax. The same code is expected to continue in the GST era.

In the GST regime each invoice will have to mention HSN code for all goods which are sold and SAC code for all services which are provided. Businesses will thus, need to be aware of the HSN code list and SAC code list for all GST applicable supplies they are dealing in. Under GST, majority of the dealers will need to adopt two, four, or eight digit HSN codes for their commodities, depending on their turn-over the previous year. The following are the detailed requirements: 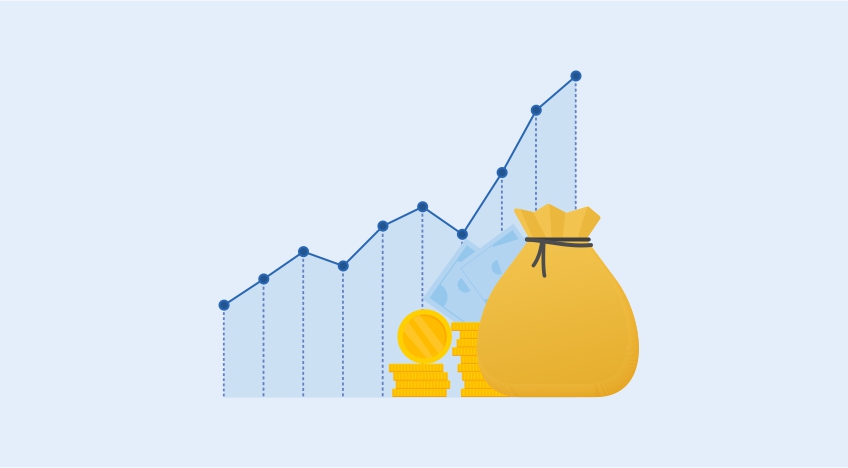 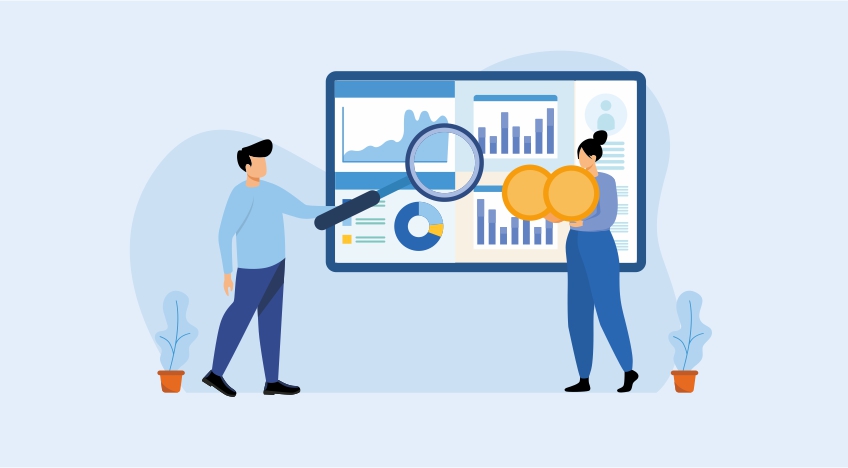 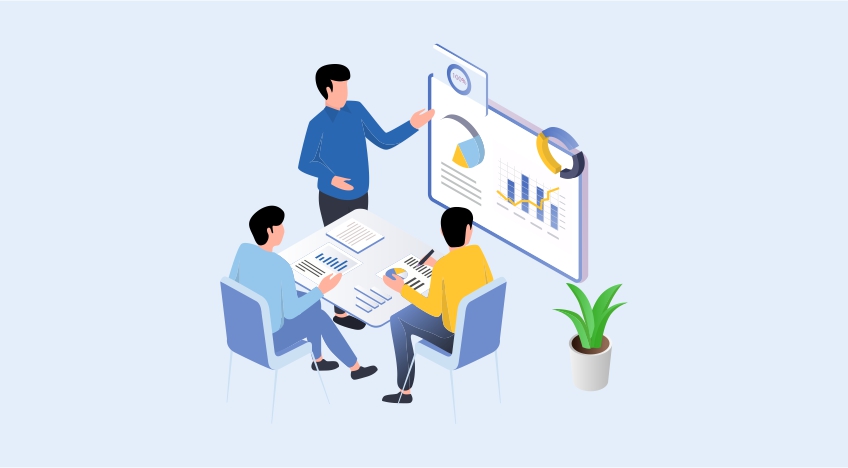 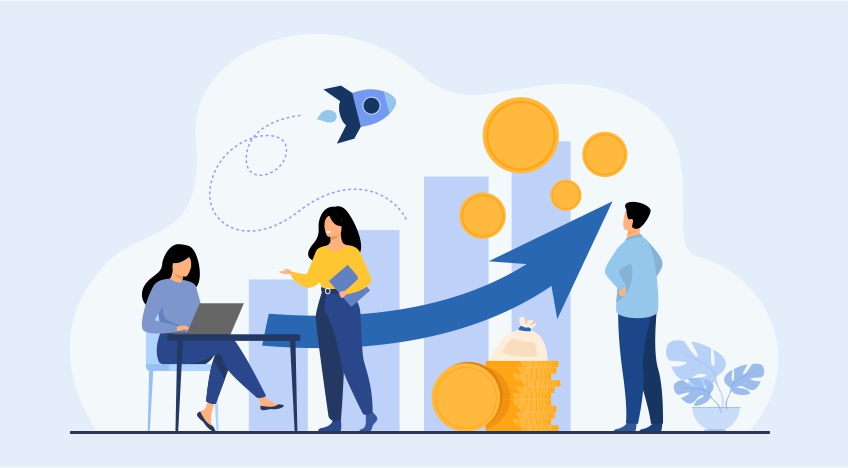 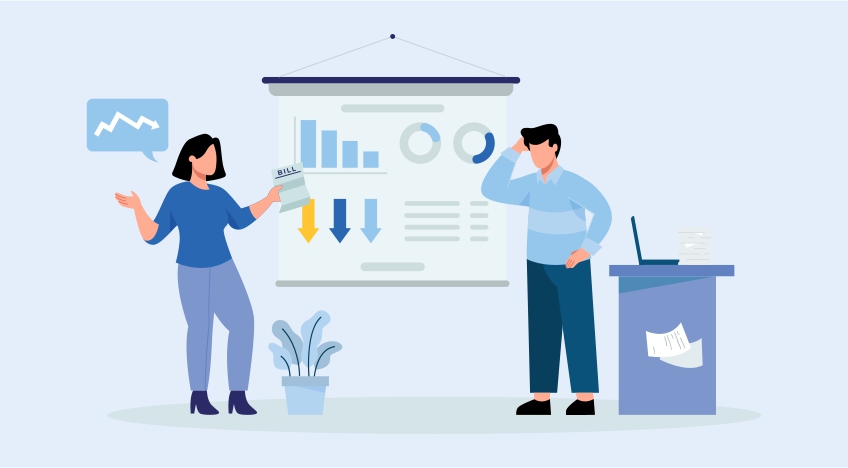