In our previous blog, we read about the impact of GST on real estate developers. Given that the subsuming of multiple indirect taxes, and seamless availability of ITC is bound to reduce costs for the developers, it does translate into a positive impact of GST on property prices for buyers, which are bound to get more attractive.

Let us look into the impact of GST on home buyers, as well as commercial buyers:

In the previous regime, development and sale of property attracted a multitude of state and central taxes. The taxes applicable and their percentages varied, depending on the construction status of property (under-construction vs. complete), as well as, the state in which the property is located. For example, in case of purchase of an under-construction property, a buyer was subjected to VAT, service tax, stamp duty and registration charges. Whereas, in case of purchase of a completed property, only stamp duty and registration charges were payable (since VAT and service tax were exempt).

Again applicable rates for VAT, stamp duty and registration charges, all being state levies, were specified by each state. Whereas, Service Tax was levied on construction costs. In general, considering 4.5% of Service Tax and 1% – 2 % of VAT under composition scheme meant an effective tax head of 5.5% - 6.5%. Due to information asymmetry, however, consumers were largely unaware of how VAT and Service Tax are calculated, leading to confusions and complications.

Under GST however, all these taxes will be subsumed under a standard rate of 12% for under-construction properties. Whereas, no GST will be applicable for completed projects. While the rate has surely increased, the seamless availability of input tax credit will ensure that overall costs will go down, which is surely a positive impact of GST on home buyers.

Investing in property – Under construction vs. ready to move

Under the GST regime, thankfully, the tax applicability rules are much simpler than before. A GST of 12% will be levied on under-construction properties. Whereas, no GST will be applicable for completed and ready-to-move-in projects, as there are no indirect taxes applicable in the sale of such properties. Thus, the option of getting full ITC that developers enjoy on under-construction projects would not be applicable on ready-to-move-in flats. The main GST impact on home buyers could thus effectively mean higher costs for ready-to-move-in flats. It can be estimated that, since buyers are not liable to pay any indirect tax for the purchase of ready-to-move-in properties, the GST impact on home buyers, especially those of resale properties, is likely to be very little.

In short, the positive GST impact on under-construction property and the associated benefits will outweigh the benefits of investing in ready-to-move-in homes.

Over and above this Service Tax, states also charged VAT, which varied from State to State.

Under GST, the original rate decided for real estate properties was 18%, on which the GST council has declared an abatement of one-third, for the value of land, thus making the effective GST rate for real estate as 12%. Comparing the two scenarios, the tax rate is surely higher in the GST era, but then, as mentioned earlier, the seamless availability of ITC is bound to make things better not only for developers, but also have a positive GST impact on home buyers as well.

One of the major flip-side for the real estate buyer is, that stamp duty and registration charges are currently outside the ambit of GST. Unfortunately, the government has not addressed the aspect of stamp duty, which continues to be extremely high for land and apartment sales. There is no input tax set off available for the stamp duty paid for the land, and this goes against the basic concept of GST. Although the government has said that it has plans to eventually subsume these levies into GST, when and how it will be done is yet to be seen.

Previously, there was no tax exemption for the affordable housing scheme.

Certain raw materials are extensively used in the construction of luxury and commercial projects, such as - glass, aluminium, ceramic, lamps, monuments stones, and fittings – all of which fall under the 18% to 28% brackets. Thus, it can be expected that, cost of luxury projects and commercial projects may rise if input set off is not utilized properly. A higher rate of tax will lead to increase in cost of construction, and thus increase in the cost for buyers of luxury homes, and office spaces.

Overall, there seems to be a positive GST impact on under-construction property, and at the same time, seems to be a costly affair for those looking for luxury and office properties. In our concluding blog of this series, we will put in front of you our overall assessment of the sector. 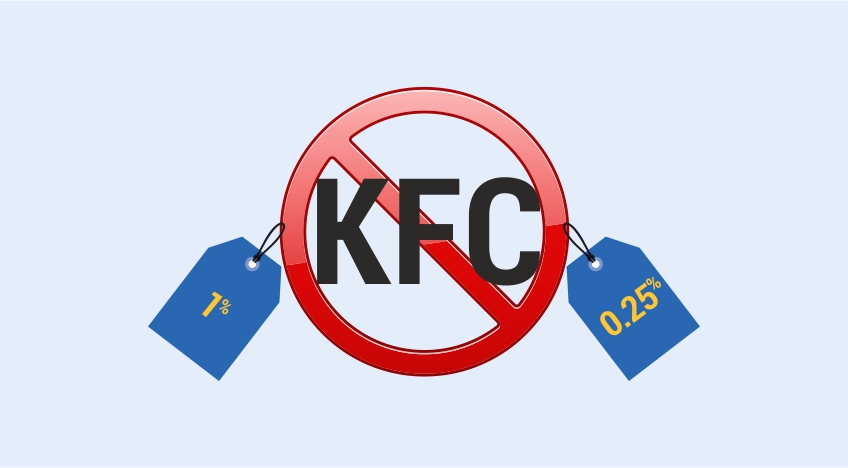 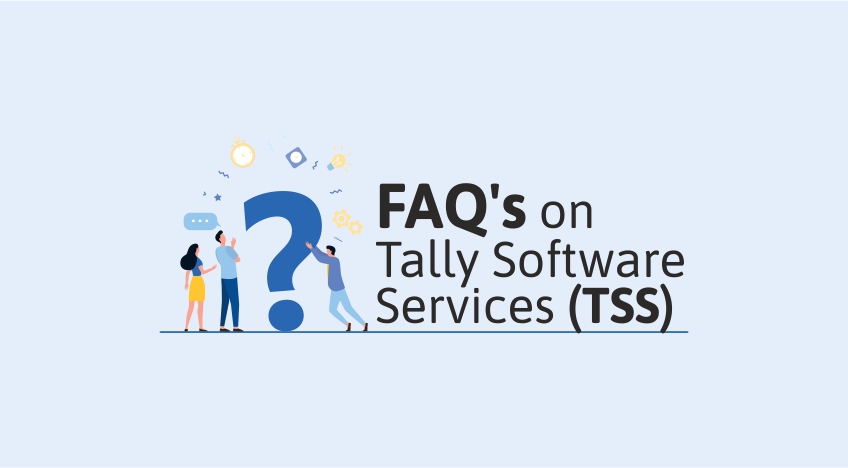 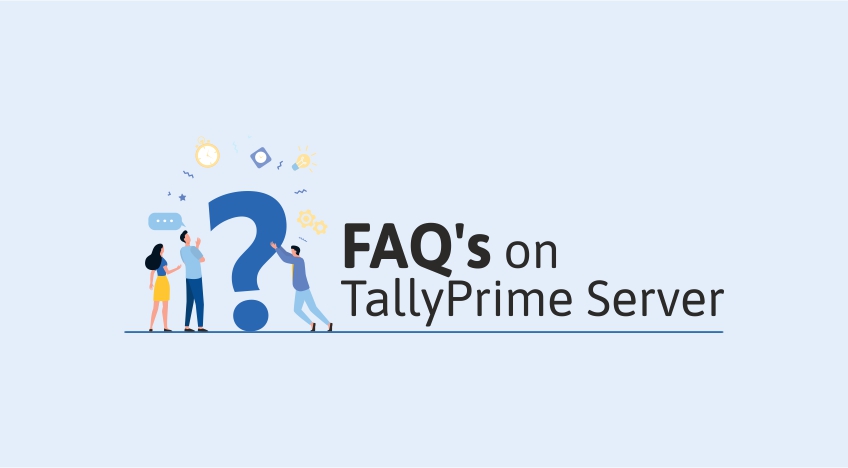 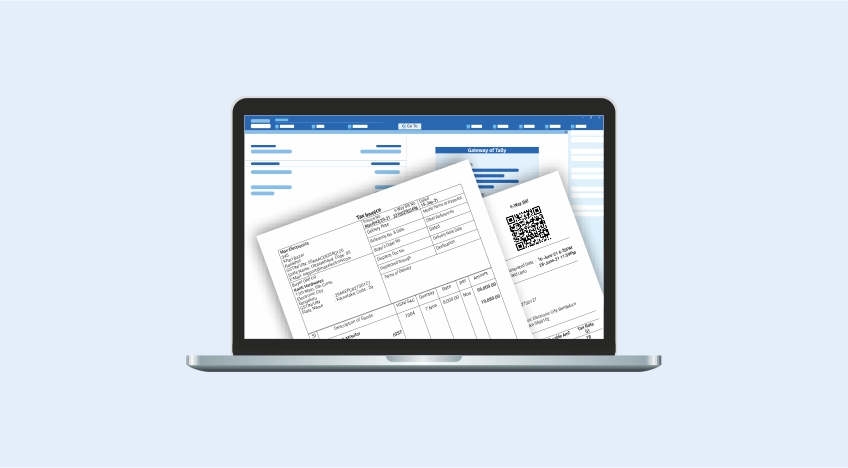 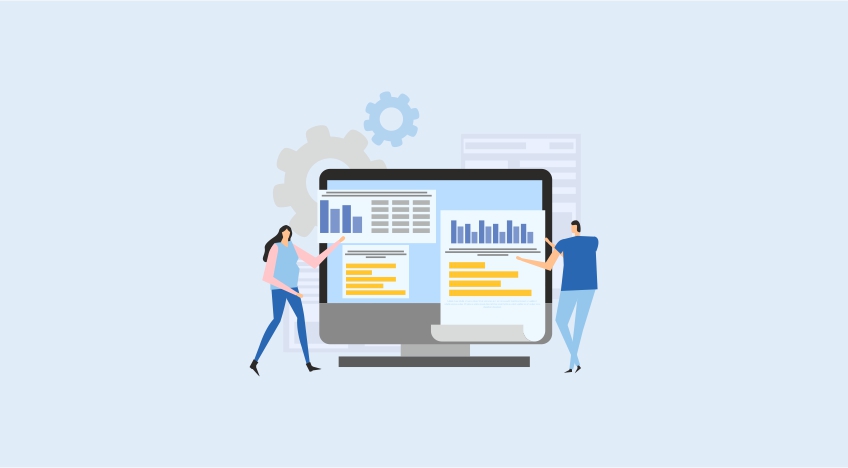 Personalise the Business Reports the Way You Want