India's centuries-old gold industry is the world's biggest market for the metal, with imports meeting almost all the country's requirements for jewellery and investment. Imports are high not only because of a huge demand, but also because of the large population of about 1.2 billion people. India's gold market is estimated to have more than 300,000 jewellers, mostly small, family-run businesses.

The following chart will give you an idea of gold rates across the last 90 years:

It goes without saying that households and businessmen alike will want to keep a keen eye out on the impact of GST on gold jewellery in India.

When it comes to gold and jewellery, there are primarily two costs involved: purchase price and making charges. In the previous regime, while Excise Duty and VAT was applicable on the purchase price, there was no tax on making charges, which typically account for close to 12% of the actual cost of gold purchased.

However, before the levy of excise and VAT, 10% Customs Duty was charged on gold, which is primarily imported into the country. Post that, an Excise Duty of 1% was charged, followed by VAT which had different rates across different states. While most states charged 1% VAT, there were states such as Kerala, which used to charge 5% VAT. Overall, the national average for VAT hovered around 1.2%.

After the implementation of GST, GST on gold rate will marginally increase to approximately 14%. Hence, the cost of gold and gold jewellery will be marginally higher in the GST era.

On the 3rd of June, 2017, the much awaited GST rates on gold and jewellery were announced. While the gold rate after GST was fixed at a flat 3%, uncut diamonds and precious stones were taxed at 0.25%. Similar to gold, the rate of 3% was fixed for silver as well as polished diamonds.

In addition to this, the government has also levied a 5% GST on making charges. The tax on making charges was initially fixed at 18%, but appeals from Indian jewellery councils and bodies to reduce the rate resulted in the subsequent reduction. This is also a relief for end consumers, who would have had to bear the burden of a higher tax otherwise.

The one duty on gold, which has not been subsumed under GST is the Import Duty. Gold will continue to attract an import duty of 10%, as it continues being one of the key products being imported into a highly gold-loving nation.

If we compare the taxation between the previous and GST regimes, this is how it looks like –

As the comparison suggests, the GST on gold is bound to increase slightly post GST, and the effective tax of 12.4% has now risen to 13.96%. However, the benefit of seamless flow of input tax credit across the chain, is expected to negate the slight rise in taxes, under GST.

In a country like India, where gold is in high demand, it is a common occurrence in many households, to sell old gold ornaments, and buy new ones, by investing a little extra. Under GST, clear guidelines needed to be set to handle such aspects. Thus, the following was determined:

There has been an obvious increase in the gold rate after GST, which has increased prices, leading to decline in demand. However, at the current moment, the price rise has less to do with GST, and more to do with the high demand for gold in overseas markets. The plunging US dollar has led to higher volumes of trade in gold across the world, which has thus increased prices in India as well. However, it is expected that post the markets regain stability, prices in India too will stabilise.

The tax hike under GST could also inadvertently encourage more smuggling into India which is the world’s second-biggest gold consumer, buying almost all its gold abroad – about 800 tonnes a year. Ever since the custom duty on gold was hiked to 10% in August 2013, gold smuggling has been rampant. The gold rate after GST has increased the incentive to bring in smuggled gold, which is why experts have called for the government to reduce import duty and make smuggling unviable. A lower import duty could help increase legal imports and ultimately legal sales boosting tax revenue.

Under the counter buying

Last year, when India was hit by the demonetisation wave, there was a surge of black money being converted in gold overnight resulting in a surge in gold demand in November. In fact the GST impact on gold was so huge, that gold imports went up by almost 100 tonnes per month.

Similarly, under GST, the hike of almost 1.5% in overall taxes is likely to force more transactions into the black market. Smaller shops could be more inclined to sell without receipts, potentially hitting sales of big jewellers that are more likely to stick to the rules.

However, on the other hand, given that the seamless and transparent nature of GST is expected to outweigh the tax increase, the GST regime could actually see more small and unorganised players moving to an organised reporting structure, widening the tax net and bringing additional revenue for the government.

While for most states across India, the tax would have seen a rise, states like Kerala, which had a VAT rate as high as 5%, will see a decline in the effective gold rate after GST. Thus, buyers in Kerala today will need to spend less for gold than before, and the state government is fearing loss in revenue in the GST era. Given that the government has made provisions for compensation, it is expected that similar concerns raised by states who had a high VAT rate for gold, will be dealt with in totality.

The industry also needs clarity on standardised billing procedures in the country for selling gold jewellery, as some jewellers show making charges separately, while others include them in the price of gold. The international norms say that making charges, wastages, and stones, among other things, must be shown separately in the sales invoice at the time of selling gold jewellery. It is important to understand that most jewellers do not have their own manufacturing unit, so they would be paying 5% GST to workers making jewellery and collecting only 3% from the customer. Thus, a jeweller needs to factor in the differential tax on making charge in the price of jewellery.

Long-term outlooks regarding the GST impact on gold in India appear to be mostly positive. Fears of increased smuggling due to the high costs associated with buying the metal do exist, but it remains to be seen if the situation improves with time. At the moment, the jewellery sector has lauded the GST on gold rate, and is confident that it will result in greater transparency in the gold manufacturing market - which is bound to be a positive impact of GST on gold jewellery in India. 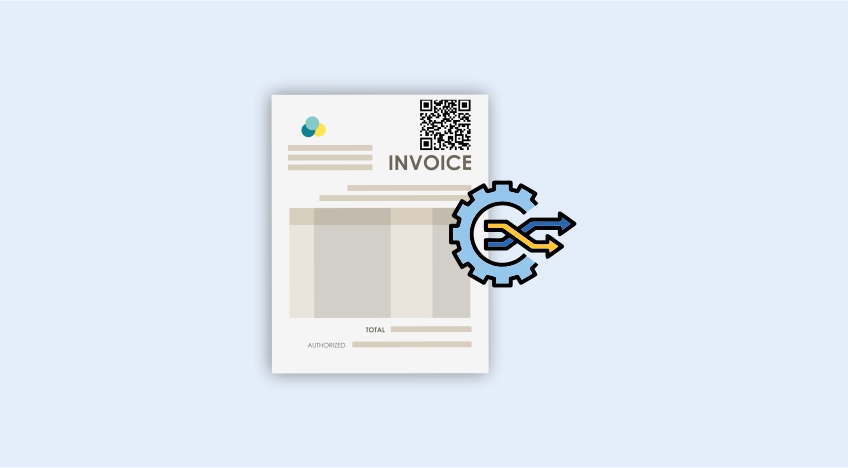