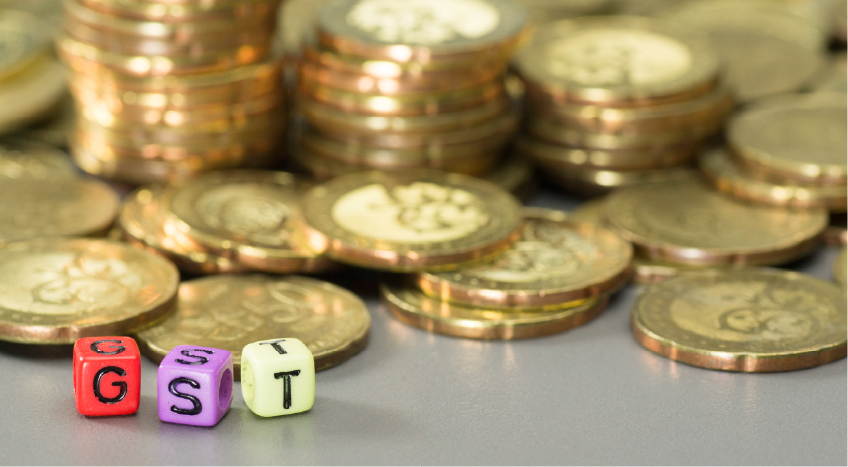 Looking at intra-state e-way bill, UP was one of the first states to adapt the sameon the 15th of April, 2018, along with Kerala, Telengana, Gujarat, Andhra Pradesh and also Karnataka which had gone live from 1st April itself.

Till such time that GST was launched, and eventually the e-way bill system was made live, a reformed e-Sancharan system was in existence. Under the same, the Uttar Pradesh commercial tax department had prescribed one or more of the following documents or certificates:

The transit module begins with the one-time registration of the vehicle, followed by user login, TDF generation, setting the transit vehicle and adding transporter. The portal is also equipped with functionalities such as changing the password, changing the vehicle owner etc. if there is a change in the vehicle for the movement of goods, then the user needs to register the new vehicle on the portal before re-assigning the same to the existing transit declaration form.

Every heavy vehicle, passing through Uttar Pradesh, is required to generate the transit form in TDF-1, while entering Uttar Pradesh. For the same, the user will need to provide information, relevant to goods, departure place, destination etc. while entering the Uttar Pradesh boundaries. Once all the relevant data is filed, the user needs to take a print of the generated sheet, and carry it while travelling in Uttar Pradesh. The same needs to be carried by the transporter as well, for verification at any point in time.

Any GST registered user who wants to gain access to the e-way bill facility, needs to register themselves on the e-way bill UP portal, filing the details which are asked for on the application window. If the user is unregistered under GST but have a TIN number, he can still register on the same portal using a different application window. Similarly, the user needs to use a separate window, in case the goods being dealt with are non-GST goods.