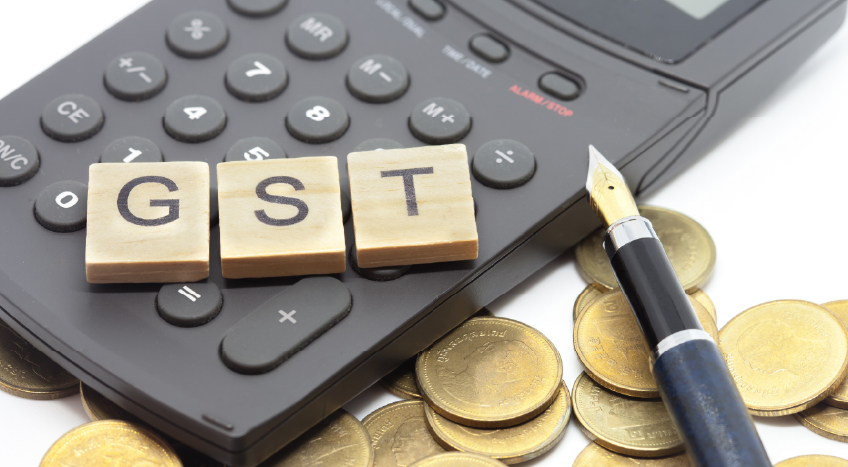 Looking at the intra-state e-way bill, West Bengal went live on 3rd June, 2018. This notification could only be further good news as the state’s revenue collection increased by nearly 15% after the implementation of e-way bill for inter-State movement of goods in April.

In addition, there was another permit form, namely Form 50, which was to be used in manual mode, in case online generation was not possible.

By an order passed by the West Bengal state government on the 29th of March, 2018, the state accepted the inter-state e-way bill from the 1st of April, 2018 along with the rest of the country.

Any GST registered user who wants to gain access to the e-way bill facility, needs to register themselves on the e-way bill West Bengal portal, filing the details which are asked for on the application window. If the user is unregistered under GST but has a TIN number, he can still register on the same portal using a different application window. Similarly, the user needs to use a separate window, in case the goods being dealt with are non-GST goods.

Thus, it is essential, that businesses are clear about how to generate e-way bills in West Bengal, in order to carry forward their business in a compliant manner.