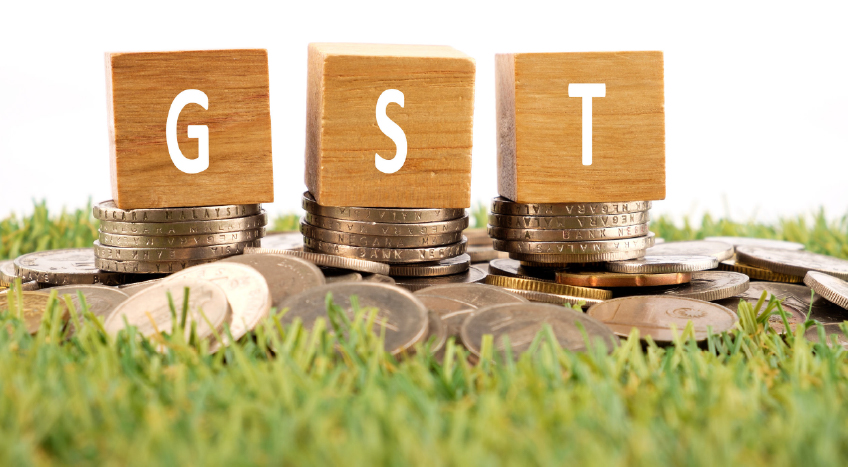 Looking at intra-state e-way bill, Karnataka was the first state to adapt the same from the 1st of April itself.

Prior to GST i.e. in the VAT era, a waybill system called as “e-Sugam” was in existence in Karnataka for tracking the movement of goods. Under the same, a transit document had to be generated online by a seller or a dealer for movement of goods of value above INR 20,000 both within and outside Karnataka. For doing so, a dealer had to register himself on the common portal provided by the Karnataka government. Each dealer was required to identify himself via a unique username and password to access the online system, post which e-Sugam was to be generated online. These documents could also be generated via SMS using the registered mobile number of the dealer, via a system which was known as “m-Governance mobile based Sugam”.

As per the process, a unique number was allotted to each e-Sugam that was generated, which became the passport for the transport vehicle at the check post. The e-Sugam number had to be presented by the transporter to the check-post officer i.e. the CPO. The CPO would then verify it against the actual goods under transport versus the details displayed, and record his approval. In case of any discrepancy, the officer would then record his remarks in the system, and take the necessary action, as per the law.

However, while e-Sugam existed, the system of C Form was also prevalent on the sides, for certain notified goods which were transported outside the state of Karnataka.

With the introduction of GST, all the indirect taxes were subsumed into GST, and a model was proposed for a standard e-way bill, which could be implemented across the country. However, the model of e-way bill underwent various changes and was deferred a few times, before it became a reality on the 1st of April, 2018.

However, in the meanwhile, changes were introduced as far as C Form was concerned. With the introduction of GST, the Central Sales Tax i.e. CST of 2% was subsumed under GST. However, the tax continued to be valid for certain non-GST goods, and as per the GST provisions, a rate of 2% is still applicable on them. For this purpose, the C Form is still in existence.

The following are the goods for which C Form still needs to be issued:

Also, it has to be noted, that the C Form will be needed only if the aforementioned goods are used in resale, manufacturing, processing or are used in the telecommunication network, mining, or in the generation or distribution of electricity or any other power.

Any business can generate e-way bill in Karnataka, by visiting the official e-way bill Karnataka portal, which redirects to the GST e-way bill portal. In addition, e-way bill for Karnataka can be generated and managed via SMS as well. E-way bill users of Karnataka can send the relevant SMS code to 97319 79899 for generating, managing and canceling e-way bills. Given the fact that Karnataka is one of the states with a significant number of small businesses, using some or the other ERP, API integration is also available which can help businessmen seamlessly integrate their billing software to the government portal to comply with the e-way bill rules. Thus, it is essential that businesses are clear about how to generate e-way bills in Karnataka to carry forward their business in a compliant manner.