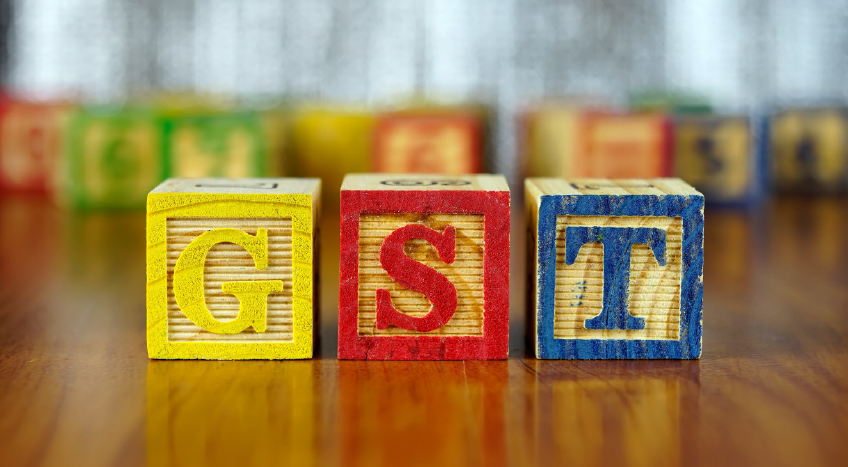 Looking at the intra-state e-way bill, Haryana was one of the few states as part of the second batch to go live on 20th of April, 2018, along with Bihar, Jharkhand, Madhya Pradesh, Tripura and Uttarakhand.

Needless to stay, business across Haryana are now expected to start using the e-way bill Haryana portal. More importantly, they need to be aware about the various e-way bill provisions, in order to generate e-way bills in Haryana, and transition smoothly into the e-way bill era without any hassle.

Even before the GST era and before the concept of e-way bill existed, the concept of declaration for transportation of goods was brought in by the Haryana state government. The Haryana VAT rules were implemented via a circular specifying the details on the 22nd of May, 2003. As per the regulations, for any movement of goods valued at above INR 10,000, the dealers had to generate a declaration in Form VAT-D4 for both inward and outwards transactions. This form was popularly known as the transit slip, and it contained details of goods, consignor, consignee and transporter. The transit slip was to be generated by visiting the Haryana state government’s website. However, as far as tax-free goods were concerned, the transit slip was not required to be generated.

By an order passed by the Haryana state government on the 30th of March, 2018, the state accepted the inter-state e-way bill from the 1st of April, 2018 along with the rest of the country. However, for businesses in Haryana, which mostly deal in manufacturing and trading of passenger vehicles, tractors and two wheelers, the intra-state e-way bill was not mandatory on the given date. After the first batch of 7 states had adopted the intra-state e-way bill on 15th April, the Haryana state government started deliberating on that matter.

Any GST registered user who wants to gain access to the e-way bill facility, needs to register themselves on the e-way bill Haryana portal, filing the details which are asked for on the application window. If the user is unregistered under GST but has a TIN number, he can still register on the same portal using a different application window. Similarly, the user needs to use a separate window, in case the goods being dealt with are non-GST goods.

Currently the commercial tax department of Haryana supports online generation and management of e-way bills at the e-way bill Haryana portal. Businesses in Haryana who send goods outside the state have to register themselves on a one-time basis at the e-way bill Haryana portal and start generating e-way bills from 1st April, 2018. On the other hand, as per the notification issued by the Haryana state government on 15th April, 2018, the e-way bill for intra-state movement of goods was made mandatory from 20th April, 2018. Thus, it is essential, that businesses are clear about how to generate e-way bills in Haryana, in order to carry forward their business in a compliant manner.