How the Startup Culture is Impacting the Indian Economy

The startup culture has taken the business world by storm. Not only are these young companies with big dreamers openly welcoming “skilled” individuals more than “qualified” but are also playing a vital role in building the economy of the country. India needs 10 million jobs a year and global data shows that it is startups, not large enterprises that create net new jobs in any country. Nearly 3000 startups joined the Indian startup ecosystem in 2018, and the culture only seems to be growing each day.

While there are numerous prodigies, who are choosing to quit their mundane jobs which demand them to be available 9am to 5pm and turn their dreams into realities, others are marking second (or even third) coming, leaving no stone unturned to outdo their last best product or service in the sector.

Startups in the country have been able to create an estimated 40,000 new jobs over the year, taking the total jobs in the startup ecosystem to 1.6-1.7 lakh, the report assessed. Besides, another 4-5 lakh indirect jobs are estimated to have been created.

With such young minds leading the entrepreneurial sector, it is obvious how technology has played a major role in shaping the startup design nationwide. The technology delivery for every company varied according to its respective business models, which only helped companies expand their horizon to newer opportunities, which, in turn, affected the growth of the business. Thus, it is established that start-ups entrepreneurship is crucial because it brings innovations, new jobs and competitive dynamics into the business environment. One of the advantages which startups have over well-established organisations is that there is a lot of scope of trial-and-error. Since there aren’t several stakeholders involved, and the board wouldn’t need to comply with every word stakeholders have to say, the companies can test different possible business models and eventually choose what works and suits their needs the best.

Since the decision-making process is not cumbersome, the startup environment is adaptable to changes, which ultimately leads to maximising profits by innovation. This induces backward and forward linkages which stimulate the process of economic development in the country. With India’s startup culture taking the world by storm, several developing nations are now considering our country as case studies, in order to incorporate these innovations and technology-enabled startups in their geographies. In fact, In recent years, different countries are taking different initiatives to link up their businesses with the Indian startups in almost all sectors including defence. Such a joint venture can attract the huge foreign fund which can boost the country’s growth.

Native startups will not only make the lives of the people easier through their affordable and convenient services but will also act as a major booster for the development and the progress of the Indian economy. 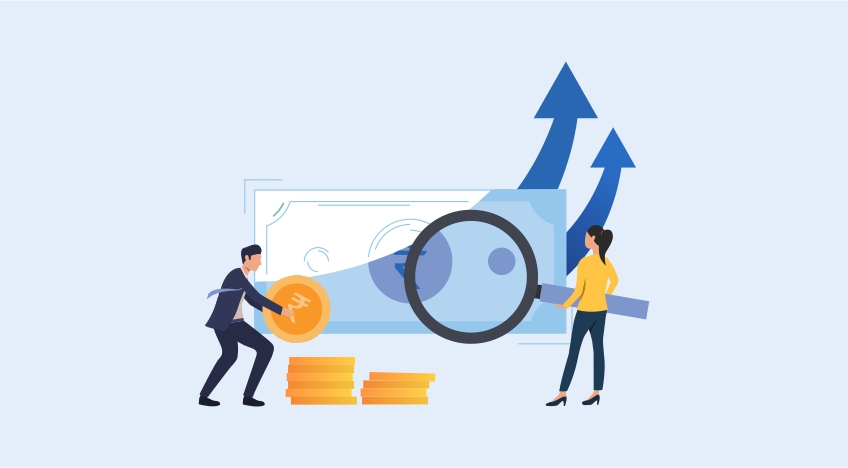