What is Break-Even Point?

A simple financial tool which helps you determine at what stage your company, or a new service or a product, will be profitable. Basically, it will tell you the ideal number of products or services your company should sell to cover its costs, particularly fixed costs. Break-even is a situation where you are neither making nor losing any money, but all your costs have been covered.

Break-even analysis is useful in studying the relation between the variable cost, fixed cost and revenue.  Break-even point formula helps calculate the amount of sales that equates revenues to expenses and the amount of excess revenues, also known as profits, after the fixed and variable costs are met. Note that not all revenues result in profits for the company. Many products cost more to make, than the revenues they generate. Since the expenses are greater than the revenues, these products create a loss—not a profit.

There are several ways to use this concept. Let’s look at a few of them as well as an example of how to calculate break-even point.

Break-even analysis helps in business owners take crucial decisions like at what price should a product or service be sold at. However, typical variable and fixed costs differ widely among industries. Therefore, comparison of break-even points is generally most meaningful among companies within the same industry, and the definition of a "high" or "low" break-even point should be made within this context.

Since the basic idea to determine the break-even point is to calculate the point at which revenues begin to exceed costs, the first step is to separate a company's costs into those that are variable and those that are fixed. But, before that, we must understand what fixed costs and variable costs are. Fixed costs are costs that do not change with the quantity of output. Examples of Fixed cost include rent, insurance premiums, or loan payments. Variable costs are costs that change with the quantity of output. They are zero when production is zero. Examples of common variable costs include labour directly involved in a company's manufacturing process and raw materials.

Assume that a company manufactures and sells a single product as follows:

The break-even sales to cover fixed costs will be 10,000 units.

If the company manages to sell more than 10,000 units, it will earn profits because fixed costs remain constant. If they fail to achieve this target, a loss will be incurred. The profits will be equal to the number of units sold in excess of 10,000 units multiplied by the unit contribution margin. For example, if 25,000 units are sold, the company will be operating at 15,000 units above its break-even point and will earn a profit of Rs 1, 50,000 (15,000 units x Rs 10 contribution margin).

The break-even point helps business owners determine when they'll begin to turn a profit and assists them with the pricing of their products. Typical variable and fixed costs differ widely among industries. This is why comparison of break-even points is generally most meaningful among companies within the same industry, and the definition of a "high" or "low" break-even point should be made within this context. 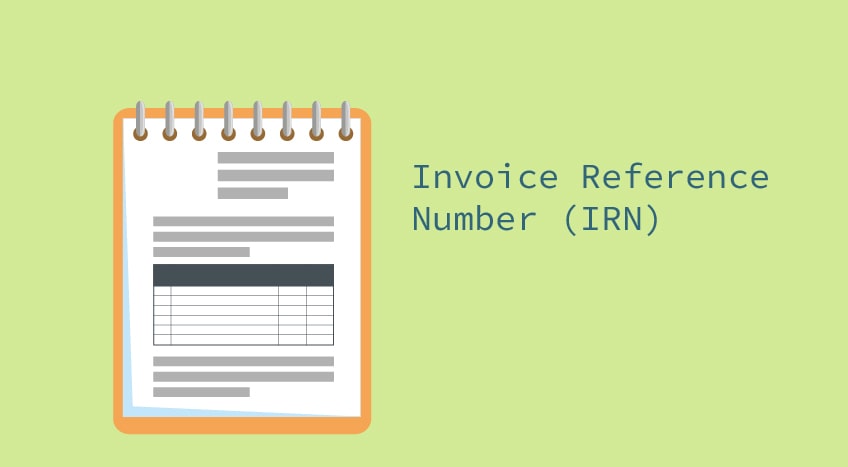