How Expo 2020 will impact the economy of UAE

Q3 of 2008 came a major downfall in the form of the great recession which impacted various economies. Dubai was one of the nations which were hit hard with the recession and the business life nearly came to a halt as its economy primarily depends upon real estate, tourism, retail and finance. The real estate industry was hit bad, and even the tourism suffered a 20% decline with the finance sector coming into debts. The city’s construction work also came to a halt and the employment opportunities shut down for expats which forced several foreigners to leave the country. The stat lines finally saw some daylight when some progress started in Q2 of 2013. Dubai soon recovered and is now all set to host the third biggest global event, Expo 2020. This massive event will impact the Dubai economy in several ways if executed as per the plan. The economic benefit will come in 3 phases – pre-Expo, during-Expo and the legacy phase. As per a report in EY, the Expo 2020 is estimated to generate as many as 905,200 full-time equivalents (FTE) job-years in the UAE between 2013 and 2031. Now, that’s quite a startling number, isn’t it? Here are the key areas where the Expo is said to create a massive impact:

The host city of World Expo typically invests a lot of funds in improving the infrastructure before the event. Shanghai, China which hosted Expo 2010, invested about $40 billion on its development which required 6 additional metro lines, roads, tunnels, bridges and bolt rail. Dubai Expo 2020 is expected to have the same impact in terms of infrastructure. Top financial officials claim that at least $8 billion worth infrastructure will be required to successfully build Expo 2020’s establishment. The host site, Jebel Ali which is spread across 480-hectare space will require new roads, metro extension, buildings, hotels and facilities to accommodate tourists.

It is expected that 25 million visitors will be attending the Expo 2020 and the numbers are only increasing each day. There was a 4% increase in the stock market index of Emirates right after it won the bid on Expo 2020. For the first time since 2008, its index went beyond 3000-point level. It is also said that Dubai’s economy will see a spike with an increase in the hotel business, transportations, communication, catering and facilities required in the making of Expo 2020. From more tourism to more retail to more transportation, the GDP of Dubai will get impacted positively, thus resulting in the overall economic development. As per the Barclays report, over the next 3 years, Dubai’s GDP will experience a 6.4% growth and by 2020, there will be a 10.5% growth in the GDP.

With an event taking place at such a large scale, it is obvious that it will generate massive opportunities for people looking for employment. MEED reports, as of now, has anticipated 277,000 jobs opening in the making of Expo 2020, of which, 40% will belong in the tourism, travel and leisure sector. The construction sector will take up the rest of the job percentage.

Dubai media will take the world by storm by populating every channel with the grand Expo 2020. For a country to have a huge impact on its economy as a whole, it is extremely crucial to draw the attention of the world through media. Almost every website will have articles, news, reports and quotes relating to Expo 2020. From celebrity involvement to investments and advertisements, Expo 2020 will have great involvement in boosting Dubai’s economy. 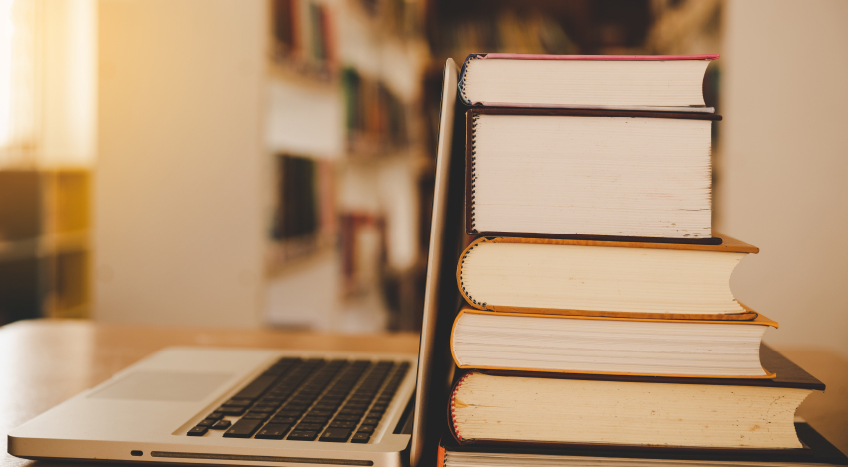 How to Apply for VAT Registration in UAE

What Consumers Must Check in a Tax Invoice in UAE?