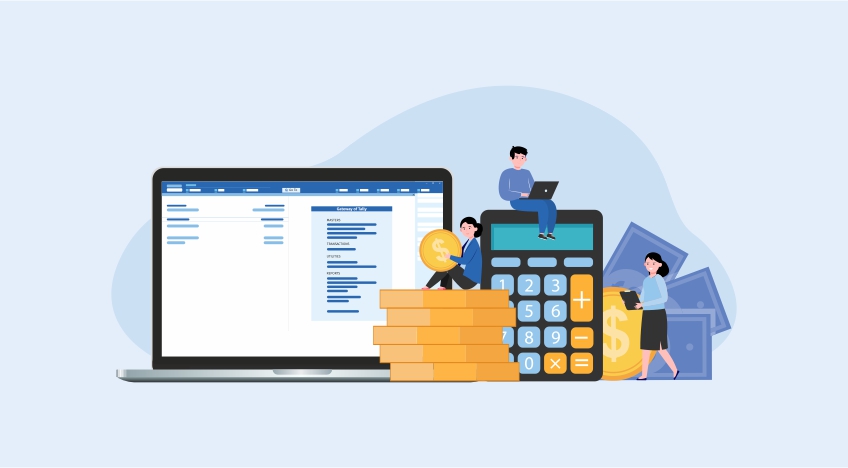 Payroll is an essential part of managing a business. If you are a new business owner, you may come across specific payroll terms that you should understand. Knowing the language always helps better negotiate new territory. Read on to understand these payroll terms and acronyms so that you are familiar with them.

What does payroll mean? Payroll is the process of paying the company’s employees after calculating their due amount. Processing payroll involves the employees' names, wages, hours worked, deductions, benefits, and taxes. Some of the terms that are used in this process are as follows.

Gross pay: Gross pay is also called gross wages. It is the pay the employee receives before deducting the taxes and other contributions. It includes added benefits such as commissions, vacation pay, and bonuses. Gross pay is usually the amount that is mentioned when the company makes an offer of employment.

Net pay: Net pay may also be referred to as the ‘take-home pay’. The actual amount of the paycheck is paid out to the employee after adding benefits and subtracting payroll deductions and taxes. When someone refers to their annual pay, it is the total of their net pay.

Paycheck: The paycheck or payroll check are checks the company issues to each employee for the value of their net pay, which is their wages plus benefits and minus deductions and taxes.

Payroll: The payroll is the process of calculating employees’ wages and paying them. It is a process that can be performed manually or with the help of software internally by the company. Some companies outsource the payroll process to payroll and accounting firms. The company is responsible for deducting taxes from the payroll and paying them to the government on the employees’ behalf.

Pay period: The frequency of your payroll processing is the pay period. The Fair Labor Standards Act (FLSA) specifies that employees should receive their pay regularly, and the pay period options are weekly, biweekly, semi-monthly, or monthly.

Pay stub: This document details the calculation of the paycheck amount by stating the pay rate, the hours worked, wages, deductions, and benefits added. It is usually given to the employee with the paycheck. Some companies also include information on the number of vacation and sick days used in the year on the pay stub.

Paying taxes is the duty of a good citizen. Employers deduct taxes from the employee’s pay out and pay them to the government. Here are the most commonly used payroll tax terms that you may come across when processing payroll.

The deductions made on the employees' wages are called payroll deductions, and it can be calculated as the difference between gross pay and net pay.

Payroll tax forms: Taxes are paid by filing tax forms with the relevant information and filing them with the payment. When you process payroll, the tax forms that you will be most likely to use are:

Form W-2: Reporting the employee’s payroll information to the Social Security Administration, states, and the employee

Form 941: For the federal income tax withholding and the FICA taxes

State Unemployment Tax Act (SUTA) taxes: The SUTA tax is used for the state-administered unemployment programs and is usually paid by the employer. The exceptions are the states of Alaska, New Jersey, and Pennsylvania where the payment is divided between the employees and employer. While FUTA has a uniform rate, the SUTA rate changes annually and is calculated based on the industry type and the profile of the former employees who claim unemployment to help them if they are in a situation where they are unemployed.

Taxable wages: This is the portion of the wages that is used to calculate the taxes. The taxable wages different for different taxes. Some portions of the wages such as the employer’s contribution for health insurance premiums are not taxable.

Tip credit: The minimum wage for tipped workers is set by the state law. If the worker does not make enough in tip to cover that minimum wage, the employer pays the difference.

Compensation: All the payments earned by an employee are called compensation and this could include the hourly wages, salary, bonuses, fringe benefits, stock etc.

Exempt and non-exempt: Some employee positions are subject to the Fair Labor Standards Act (FLSA) rules and regulations that set the minimum wage and overtime pay. Exempt and non-exempt refer to whether the specific position is exempted under the FLSA rules.

Garnishment: Sometimes, the employer withholds a portion of an employee’s paycheck and pays it towards a third party. This is usually to comply with a court order to repay a debt, pay child support etc.

Paid time off: This is time when the employee is not at work but being compensated such as sick leave, parental leave, holidays, jury duty or vacation.

Shift differentials: Some shifts such as the graveyard shift are not popular with employees. Employers offer extra compensation for these shifts called shift differentials in order to attract workers.

Variable pay: Some companies offer employees extra pay for good performance or achieving milestones. This is called variable pay because the pay varies based on the employee’s performance and the metrics used to calculate the rate of the additional pay. Payroll analytics are a useful tool to determine the structure of the variable pay calculation. Some examples of variable pay are shift differentials, commissions, profit sharing and performance bonuses.

The payment of employees should be properly accounted for in the company’s books of accounts. Payroll terms and acronyms used in payroll accounting are listed below:

Arrears payroll: Sometimes payroll is not paid on time. This may be because the company has allowed the employees time to submit timesheets. In this case the delayed payroll payment is called arrears payroll so that it is not confused with the payroll of the period in which it was paid.

Payroll accrual: The accrual basis of accounting matches the revenue and related expenses. So, if payroll has not been paid for an accounting period within the same period, payroll accrual entries are made to reflect the wages that are owed as liabilities.

Timesheet: The timesheet is a document that records the number of hours worked by the employee in a certain time period. Time sheets may be manually recorded on paper or recorded and tracked through software. Time sheets may be submitted by employees periodically and are approved by their supervisors for accuracy. 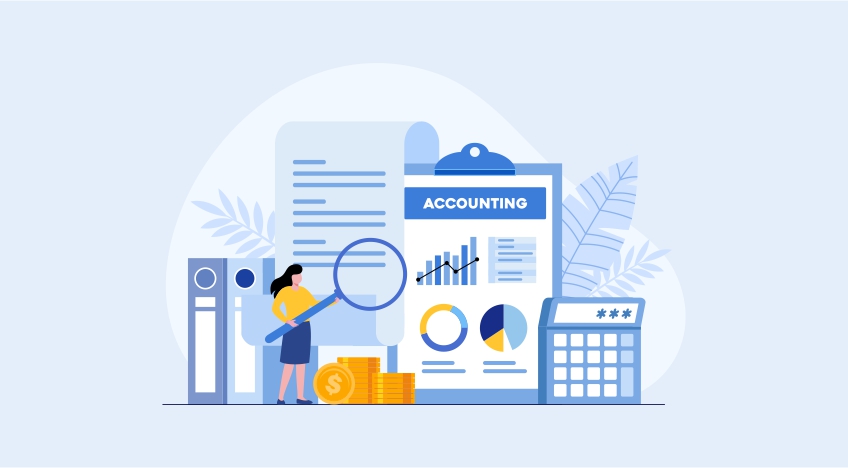 How does Accounting Software help to Improve Productivity? 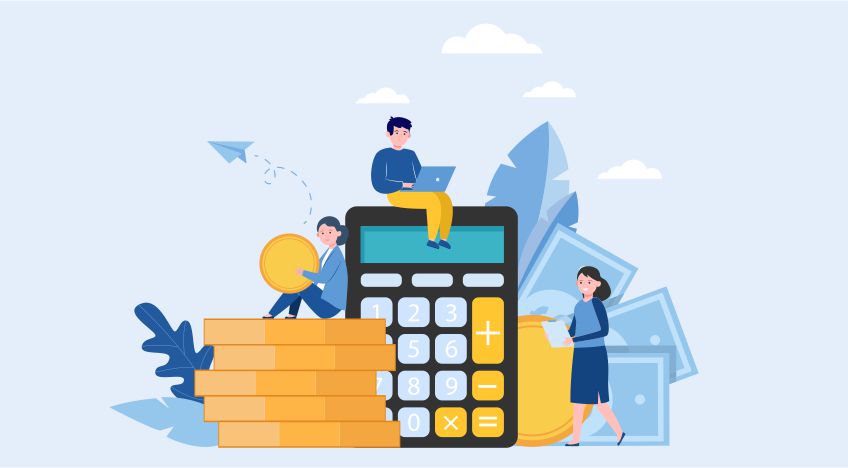 What Is Cash Accounting? 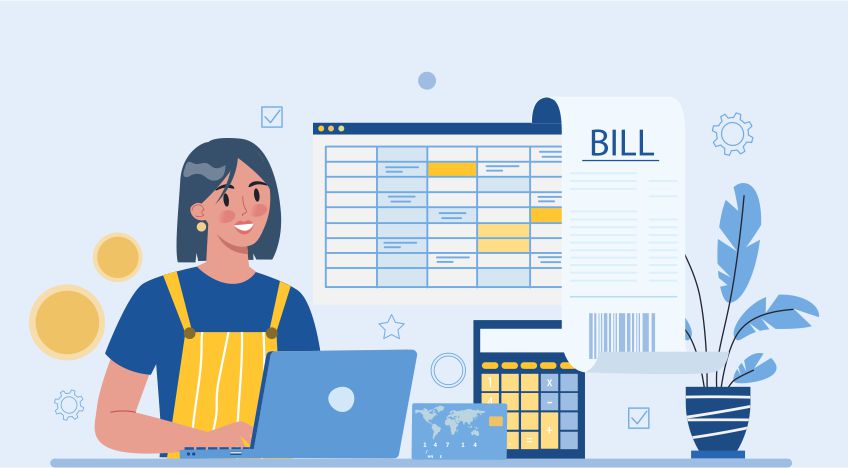 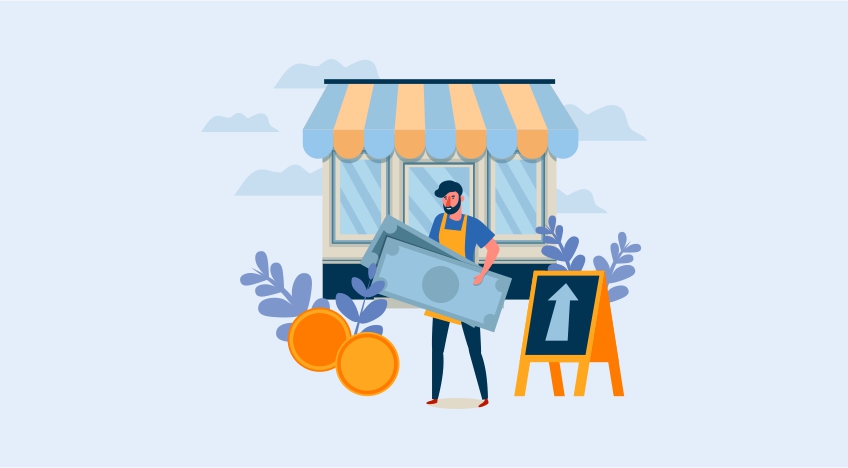 How to Manage a Payroll – Small Business 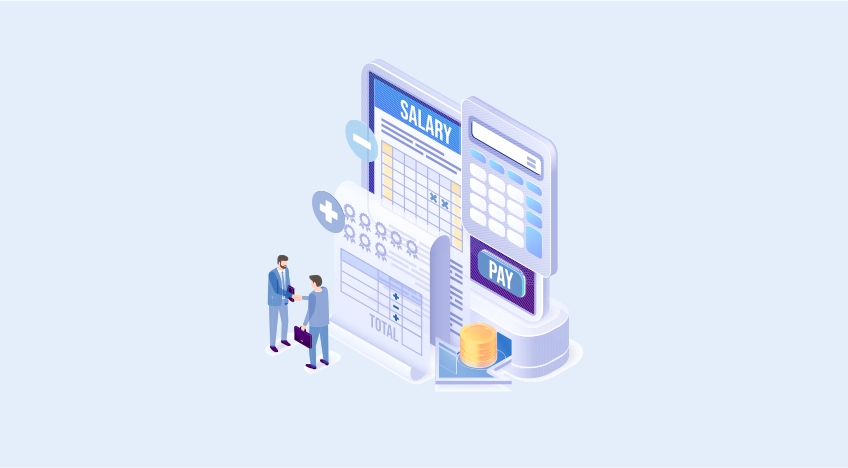 What Are Payroll Taxes? 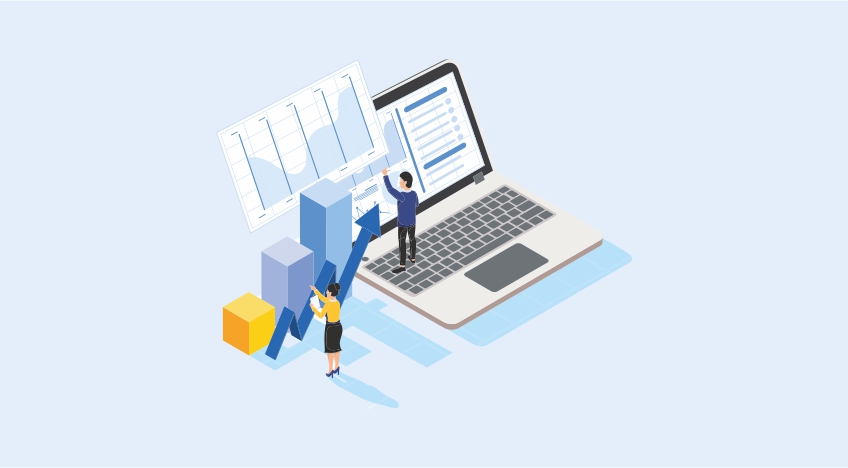 How Does Financial Accounting Help Decision-Making?